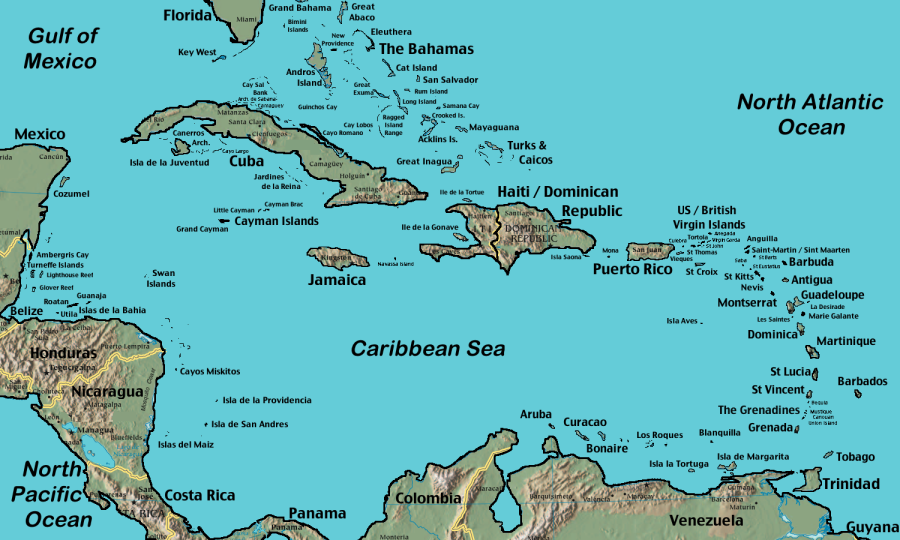 Reparations – Brains Down Palms Up

Reparations – Brains Down Palms Up

This story was posted 8 years ago
in OPINION/COMMENTARY
2 min. read

Charlotte Amalie, St. Thomas, USVI, 4, November 2014: The issue of reparations is a hot topic in the Caribbean right now, fuelled by many of the region’s political and academic leaders. The main argument is that historically, Caribbean people have been savagely abused in order to make European nations wealthy. These nations should now be held accountable for their “sins and crimes” and asked to pay for the free labour that contributed to their wealth. There have been many arguments made for and against this position, but most of the formal press has been from those who support the claim for reparations.

Jeddy Fenton, a former newspaper owner and editor, whose first book, Spirit of a Volcano, is soon to be published; and David Edgecombe, playwright and Communications professor at the University of the Virgin Islands, take issue with the address which Professor Sir Hillary Beckles presented at the House of Commons of Great Britain on 16, July 2014 on behalf of the Caricom reparations committee. They argue that while the Caribbean has suffered, it is impossible to quantify this suffering and so any reparations would be arbitrary and “more accurately termed charity”. Charity, they suggest, is a sure path to atrophy of body and mind as well as of country. The authors go on to say the likely outcome of a request for reparations would be the offer of aid, which they point out has been ineffective in producing any sustained prosperity wherever it has been received. They propose that the energies of the Caribbean people are better spent “[using] our intelligence, imagination, and energy … [to] … get away from ‘slaveholder scripts’ and following the examples of countries like Singapore which have successfully moved away from dependency towards true independence.

You can read the full text of this provocative article online.

NOW Grenada is not responsible for the opinions, statements or media content presented by contributors. In case of abuse, click here to report.
Tags: caribbeancaricomcharlotte amaliedavid edgecombeeuropehistoryjeddy fentonreparationslavery
Next Post 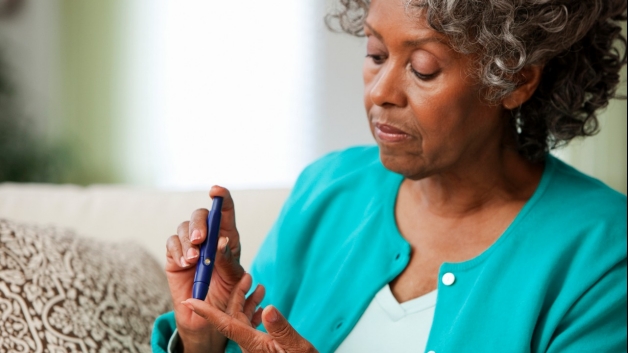