Where To, And How Soon?

Where To, And How Soon?

This story was posted 8 years ago
in Law
4 min. read

Fifteen months have now gone by since the NNP controllers of our government administration have been in the driving seats; and instead of providing answers or solutions, as they promised before winning total control of the reins of power, they are creating even more problems and pitfalls in the systems of government that they inherited.

Our huge national debt of over 2.5 Billion Dollars, and the unemployment chaos of over 60% of our workers population are the two worst cases existing.

The heavy debt goes back to the last period when the same NNP was in control of the nation’s affairs, but the unemployment situation has gone from bad to a whole lot worse off, during the last few months of the NDC control of power and the first year of the current controllers.

And by the looks of what can be seen, and the statements coming through the political grapevine of the controllers since taking over control, the outlook and the prospects of better days ahead look grim and very distant, from all appearances and the few statements that are conveniently coming through when it suits the powers that be.

Like the financial support report that the PM gave to a constituency forum, before he left 2 weeks ago for his trip to the USA and Canada. Even then he was sayin “as soon as the IMF signs on in June” the donors in the European Union and elsewhere overseas would begin disbursing grant sums to Grenada.

The structural Adjustment Programme (SAP) had been agreed upon since February, to last for 3 years while Grenada took certain agreed measures to get its Economy up and running – but it seems that no funds had been forthcoming up to-date, and even when the grants begin to flow the $300 Million will be spread over the 3 years period.

The PM, in that financial report to the forum, was still talking about initiatives his government was taking to bring investors to Grenada, and with the $300 Million promised under SAP he is hoping that Grenadians generally would benefit.

He did not explain what initiatives his government was taking, to bring those investors to the tri-island state, but we had heard during the election campaign last year, about those investors who were expected to come in under the Citizenship Investment Programme, and invest in the three government estates in the agricultural sector.

Those persons who have already acquired citizenship and paid the required fee for so doing, are clearly not the investors the PM and his ministers were talking about during the election campaign. It must mean therefore, that no major Investment – if any at all – can be expected from the new citizens who have paid for their citizenship as Grenadians.

It was disclosed by the controllers that hundreds were on the list of applicants who had applied for citizenship, so that their motives for so doing must be for reasons other than investment in Grenada.

But the scheme for raising funds by the controllers, also exposes our genuine Grenadian citizens to all sorts of investigations and adverse conditions when they travel overseas, whether in the Commonwealth or other foreign countries – as happened to those foreigners who had bought into the initial sale of citizenship and obtained their Grenadian passports and travelled to Canada.

Not only were they restricted to one area in Canada, but since then all Grenadian Citizens have to apply for visas to go to Canada, and these are not easily obtained, in addition to the high costs for travelling to the Canadian Embassy in Trinidad, and staying overnight to keep appointments.

But even if all the PM is reported to have said to the people at the Constituency Forum do come to pass as he outlined, in the time stated and the sums he listed, and these are over a period of 3 years during the Structural Adjustment Programme (SAP), and a total sum of $300 Million over the years – I cannot see how those figures can provide a significant lift to every man, woman and child in the tri-island State of Grenada, Carriacou and Petite Martinique, as the PM is reported to have said.

Investment in the agricultural sector – by utilising the three government estates that have been lying idle for some years now – is clearly a very worthwhile venture that could put a whole lot of our people back to work, and the proceeds there from would find worthwhile markets worldwide.

And needless to have to emphasise, that we do have more than enough agricultural workers available to begin such programmes, and get the projects in such investments up and running for very short-term benefits to the investors. But for whatever the reasons that investment scheme did not materialise – so now we have to wait and see where we heading and how soon we can hope to get wherever.

NOW Grenada is not responsible for the opinions, statements or media content presented by contributors. In case of abuse, click here to report.
Tags: agriculturecitizenshipestatesapstructural adjustment programme
Next Post 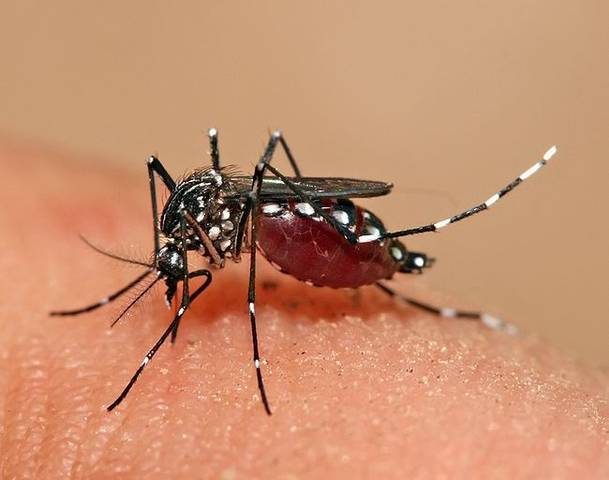