This story was posted 2 years ago
in PRESS RELEASE
1 min. read

A Tempe, St George resident was arrested and charged by officers of the Traffic Department on Friday, 18 December 2020, following a fatal vehicular accident that occurred on the said date at Mortley Hill, St George.

Kenrick Thompson was charged for the offence of Causing Death by Dangerous Driving, which resulted in the demise of Ayanna Beswick, a 41-year-old resident of Mortley Hill, St George.

Thompson was granted bail in the amount of EC$50,000 with one surety. As part of his bail conditions, he is to surrender all his travel documents, he is not allowed to leave the country without permission from the state and report to the Central Police Station every Monday and Friday, between 6 am and 6 pm.

NOW Grenada is not responsible for the opinions, statements or media content presented by contributors. In case of abuse, click here to report.
Tags: ayanna beswickdeath by dangerous drivingkenrick thompsonpolicetrafficvehicular accident
Next Post 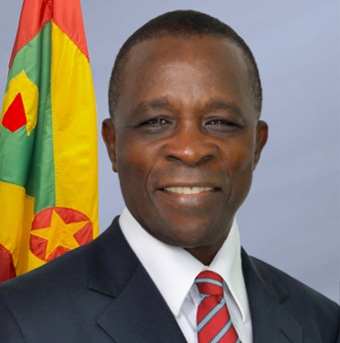