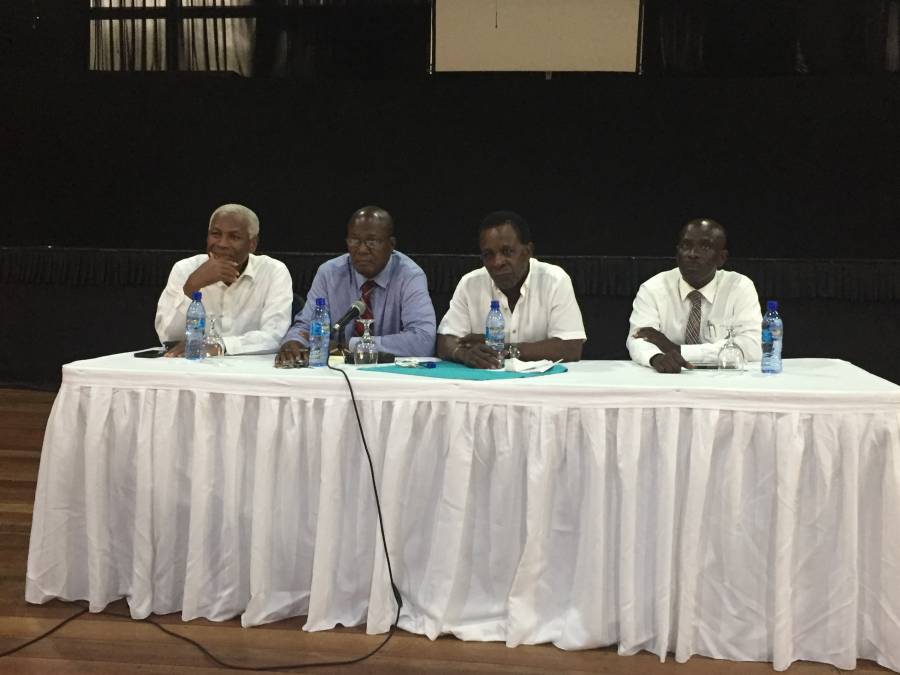 PM Mitchell announces appointment of new board at Gravel and Concrete

PM Mitchell announces appointment of new board at Gravel and Concrete

The Government of Grenada is taking definitive action to improve operations at the Gravel and Concrete Emulsion Corporation (GCEC).

At a meeting with more than 70 workers, Prime Minister, the Right Honourable, Dr Keith Mitchell announced the appointment of a new board, chaired by Accountant General Quinta Charles. The other members of the board will include representatives from both the public and private sectors. They will be announced in due course by Minister for Infrastructure Development, Public Utilities, Energy, Transport and Implementation, Honourable Gregory Bowen, under whose portfolio the corporation falls.

Dr Mitchell also revealed to workers that government will be taking immediate steps to invest in the purchase of much-needed equipment. He explained that the Public Private Partnership (PPP) being pursued, has not yet materialised, therefore government must take urgent action to improve operations.

“Government has agreed that we need to put the corporation on the strongest footing possible to enable it to capitalise on growth in the local economy,” Dr Mitchell said. “Last year, Grenada had the best growing economy in the Caribbean and that is after a Structural Adjustment Programme.”

The local economy is continuing to grow, and Dr Mitchell said the corporation must be positioned to capitalise on all available opportunities.

“The construction industry recorded a 40% increase in the first quarter of this year compared to the same period last year. In the previous year, the increase was 18% and that was big but this year, the increase is massive. The corporation must be able to take advantage of these and other opportunities,” the Prime Minister stated.

While government is doing its part to improve conditions at the corporation, the Prime Minister also underscored the responsibility of workers to improve the efficiency with which they execute their duties.

“This is serious business. We are making an enormous sacrifice using tax-payers resources to buy equipment. Workers have a fundamental responsibility to up their game; it cannot be business as usual,” Dr Mitchell said as he addressed the workers.

Thursday’s meeting with the workers of the GCEC was intended to provide an open forum for workers to share grievances in the presence of the Prime Minister, Minister for Infrastructure Development, Public Utilities, Energy, Transport and Implementation, Honourable Gregory Bowen; outgoing Chairman of the Board, Martin Thomas and General Manager of the corporation, Wilfred Hercules.

NOW Grenada is not responsible for the opinions, statements or media content presented by contributors. In case of abuse, click here to report.
Tags: gisgravel and concrete emulsion corporationgregory bowen
Next Post 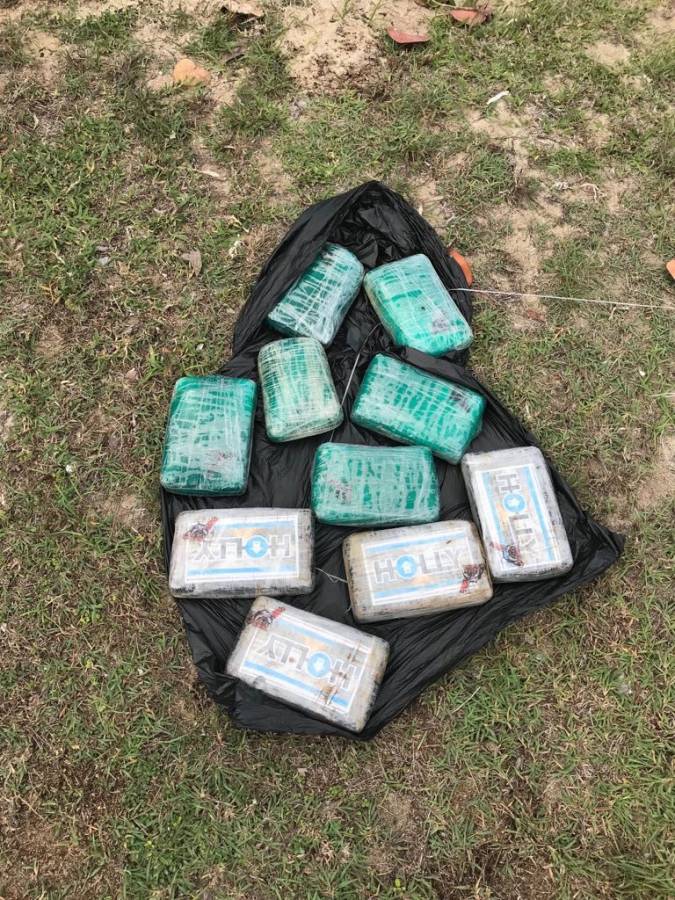