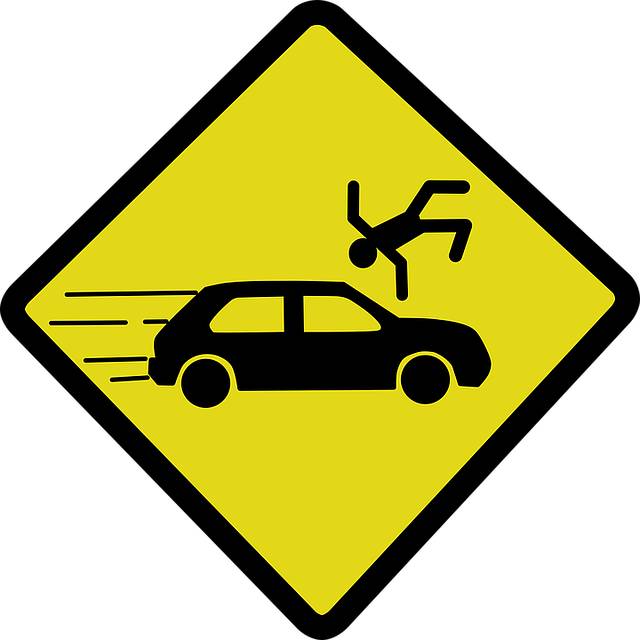 The Royal Grenada Police Force (RGPF) is investigating a vehicular accident which has left a 10-year-old from St Andrew nursing injuries, and a man charged with driving without a driver’s licence.

The incident occurred about 2 pm on Thursday, 8 June 2017 on the Morne Rouge public road at the Camerhogne Park end. The child sustained a fractured left shoulder and other injuries, and is presently in stable condition at the General Hospital.

Charged is Wade Phillip, 49, Businessman of Grand Mal, St George. Phillip was granted bail in the sum of EC$10,000 with 2 sureties. He is due to appear at the St George’s Magistrate’s Court on Monday, 17 July 2017.