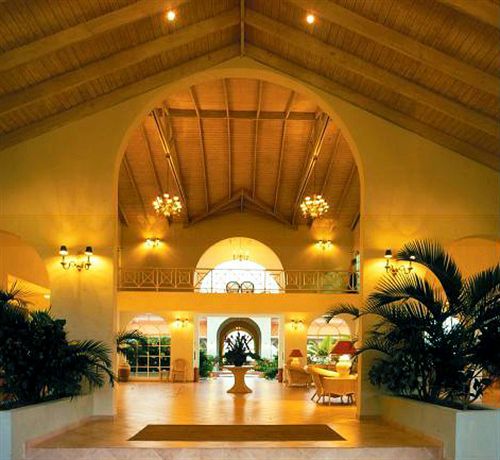 This story was posted 6 years ago
in Business, General News, Travel/Tourism
2 min. read

The Grenada Government is to set up an assessment board to determine the true value of the Grenadian by Rex Resorts as part of the process of acquiring the land and the property.

In February 2016, Government placed a notice in the gazette informing the public and the owners that it will be acquiring the property. In December 2016, the Court ruled that Government has the right to acquire the property, but it must be done in strict compliance with the island’s acquisition legislation.

On 4 March 2016, MRI Ltd, the management company of the Grenadian by Rex Resorts, filed an affidavit and injunction request to prevent the government from revoking the company’s 99-year lease and take control of the 30 acre property. The hotel is one of Grenadian biggest property with its more than 200 rooms.

In the oral judgment on 15 December 2016, High Court Judge Wynante Adrien–Roberts confirmed that the acquisition cannot be stopped, but there was an error in the published acquisition notice.

Following the ruling, the process for reclaiming began and the first notice was published in the 23 December 2016 issue of the Gazette. The notice said that Lands Officer in the Ministry of Agriculture, Lands, Forestry, Fisheries and Environment, Trevor Barclay, was appointed to be the authorized officer for the purpose of the acquisition of the leasehold interest in the property.

The Gazette notice states that property is to be vested in the Crown, and that it’s been acquired for “a public purpose to wit the enhancement of the hotel stock in Grenada.”

The notice has to be published twice in the Gazette, and upon the second publication the property is to be vested to the State.

Economic and Planning Minister Oliver Joseph announced on Tuesday that the Gazette has published the notice twice, and the next step is to appoint an assessment board. “The Assessment Board is to determine the true value of the property so that the necessary compensation can be made,” he said.

When questioned about the new investor, Joseph was tight-lipped, and explained that Government prefers to wait until the acquisition is completed to make the announcement.