Three Grenadian nationals are currently in police custody in St Vincent, after the vessel in which they were travelling was intercepted by the St Vincent Coast Guard at about 3:30 pm on 19 May 2015.

The men, all of whom are from Mt Pleasant, Carriacou, were reportedly en route to Carriacou from St Vincent, when their vessel named “Dread Lion” containing 11 sacks and 1 bucket of cannabis, weighing a total of 273 lbs, was seized.

All three men, along with the drugs and the boat, were handed over to the St Vincent Drug squad, and are currently assisting the lawmen with their investigations.

NOW Grenada is not responsible for the opinions, statements or media content presented by contributors. In case of abuse, click here to report.
Tags: boatcannabiscoast guarddetaineddread liongrenadiansmarijuanapolicergpfst vincenttrafficking
Next Post 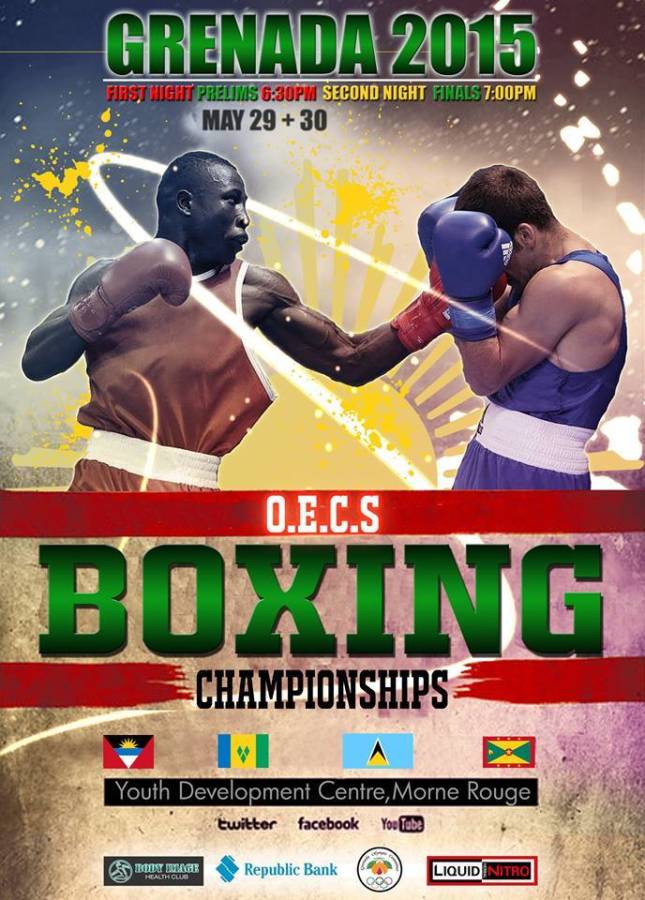