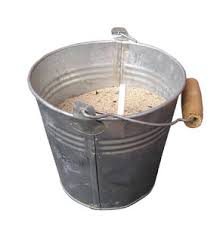 This story was posted 8 years ago
in Environment
3 min. read

“People need to be conscious of the negative impact sand mining can have on the environment” was the message from ASP Sylvan McIntyre, Officer in charge of the Community Relations Department, as he reiterated the commitment of the Police to crack down on those who insist on mining sand.

Grenada approved and enforced legislation in 2010 banning sand mining from all beaches. Traditionally, people used sand from local beaches for construction purposes, but the enforcement of the law resulted in construction companies having to use imported sand from Guyana.

However, the change of government in February 2013 saw the new Keith Mitchell administration allowing sand mining at specific beaches in St David. The only entity allowed to engage in sand mining is the Gravel and Concrete company — a state-run entity which produces materials and services to the construction sector.

Since the approval for Gravel and Concrete to engage in sand mining, a significant number of persons have violated the regulations. “They have gone on their own and removed sand from beaches, not only for personal use but for commercial trading. Both acts are wrong and we just cannot allow that to happen,” said one Ministry of Environment official.

In February, the Police issued a notice reminding the public that sand mining was illegal. Last week another reminder was issued, but this time also confirmed that four persons were charged.

“In recent times, four men, Trevor Beissaseur, David and Stephen Williams, and Dennis Sandy all of Conference, St. Andrew were arrested and charged for the offense of illegal sand mining. Also arrested was Jenny Samuel, 43 years old, of Conference. Samuel, who is the owner of the truck involved in the transportation of the sand, was charged for fraudulent use of a vehicle registration plate,” said a press release from the CRD.

On Monday 9 March, another release said that a St Andrew resident who appeared before the Grenville Magistrate’s Court charged in connection with sand mining has been sentenced to three months in jail.

The release said that Anthony Edgar, 34 years old of La Poterie, was arrested and charged after he was caught in the act on Saturday, 7 March 2015, at La Poterie Bay.

Police said that illegal sand mining is noted to be occurring at beaches in Conference and Telescope in St Andrew, Secret Harbor (Lance aux Epines) and Beausejour Bay, St George which is a Marine Protected Area.

McIntrye said that as part of the crackdown, there will increased police patrol on and around beaches. “We also respond to information provided to us from the general public with regard to sand mining on all beaches, because it’s against the law and we are all very much aware of the negative environmental impact that sand mining has done to our environment,” he said.

Persons engage in such practice can expect to face prosecution, once caught. Section 2 of the Beach Protection Act Chapter 29 of Volume 2 of the 2010 Continuous Revised Laws of Grenada makes it illegal for any person to dig or take and carry away any sand, stone, shingle or gravel from the seashore.

NOW Grenada is not responsible for the opinions, statements or media content presented by contributors. In case of abuse, click here to report.
Tags: beachconcreteenvironmenterosiongraveljaillinda strakerminingpolicergpfsandSylvan McIntyre
Next Post 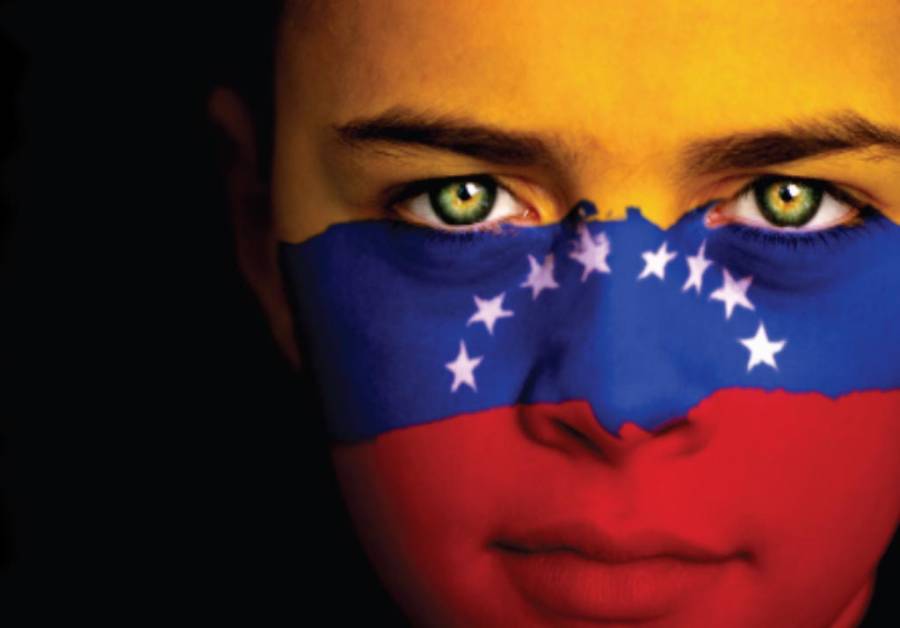 Statement from the Republic of Cuba