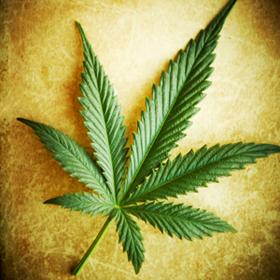 Carmol Benjamin, a 20 year old resident of Mt Gay, St George is due to appear in Court today, Tuesday 7 October, on firearm related charges. Benjamin was arrested at the weekend following the assault of another St George resident on 3 October.

Benjamin has been charged for the offense of assault with a dangerous weapon, is also facing two charges of possession of a firearm, and possession of ammunition. A search operation at his residence led to the confiscation of two illegal firearms and a quantity of ammunition.

NOW Grenada is not responsible for the opinions, statements or media content presented by contributors. In case of abuse, click here to report.
Tags: cannabishousebreakingrape
Next Post 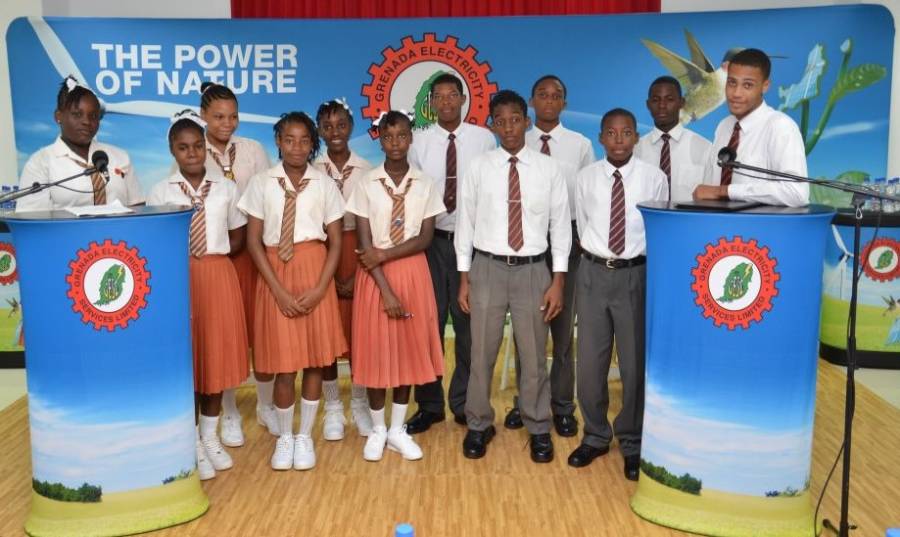