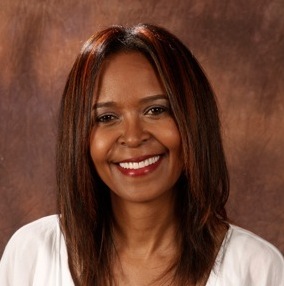 Businesswoman Of The Year Awarded To Chairman Of The GBT

Businesswoman Of The Year Awarded To Chairman Of The GBT

This story was posted 9 years ago
in Business
2 min. read

The Grenada Chamber of Industry and Commerce (GCIC) awarded her this esteemed title during their annual Awards Dinner on Saturday 23 November 2013. This accolade was bestowed for the admirable manner in which she demonstrated dynamic leadership of her private company called the Belmont Estate. She was described as the innovator behind Grenada’s premiere agri-tourism experience at the Belmont Estate, which was similarly honoured in 2010 by GCIC with the Environmental Excellence Award. This year, they also received a Trip Advisor Award of Excellence, and the Ministry of Agriculture Award for the Best Organic farm.

Commenting on this most recent award, Ms. Compton indicated that she was deeply honoured and humbled to accept it on behalf of her dedicated and hardworking team at the estate. She expressed gratitude to the GCIC for bestowing this distinguished honour on her and opined that “I view this, not as a reward, but as a catalyst that motivates me to make a more meaningful contribution to my country, people and community.”

When questioned as to why she thinks she was chosen, Ms. Nyack Compton suggested that it is because she has been able to successfully develop a business model, twinning organic agriculture and sustainable tourism to create a unique agri-tourism business in Grenada. In addition, she was able to forge strategic partnerships with significant businesses such as the Grenada Chocolate Company, the Grenada Goat Dairy, the Grenville Co-operative Credit Union, the Grenada Arts and Crafts Co-operative, and the well-known island gift shop – Imagine.

Above all, the estate offers a casual dining restaurant that provides top-class service and delectable local cuisine, tours, gardens, a nursery with plants for sale, and a range of value-added products made from the estate’s organic produce.

An attorney by training, Ms. Nyack Compton still operates her solo practice in Grenville, and is the current Chairperson of the Grenada Board of Tourism. She is also involved in the promotion of the Indo-Grenadian Heritage Foundation, heads the Grenada Organic Cocoa Farmers’ Co-operative, and is the mother of two children. She was approached recently by the Inter-American Institute for Co-operation on Agriculture (IICA) to be part of the Women in Agriculture initiative to assist women in the Pacific to develop similar agri-business models in the Pacific.

NOW Grenada is not responsible for the opinions, statements or media content presented by contributors. In case of abuse, click here to report.
Tags: agricultureawardbelmontbusinesschairmanchambercommerceestatefarmergcicorganictourismwoman
Next Post 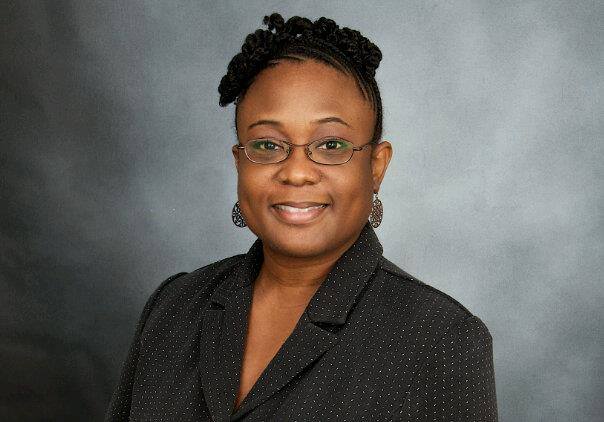