This story was posted 10 years ago
in Politics
3 min. read

Grenada will not be represented at the first session of the OECS Assembly when it convenes in Antigua next week Tuesday, and will therefore not make any contribution to the discussions, which includes a motion on “The Challenges to the Free Movement of Persons within the OECS Economic Union.”

Parliamentary Secretary responsible for Information, Senator Winston Garraway, said that not attending is not disrespecting the Authority, but the date coincides with the opening of Grenada’s Ninth Parliament when elected members to the house will be taking their oath of office. “We will only have members of the Parliament when they take the oath of office, and the Antigua meeting is taking place hours before,” he said.

The result of the general election saw all the seats in Grenada’s House of Representatives going to one party which means that there is no Leader of the Opposition, and one of the two of the persons from the Parliamentary Opposition must be the Leader of the Opposition. “According to the rules we cannot sent opposition senators. All persons attending the regional parliament must be elected to the House of Representatives,” said Assistant Clerk of Parliament Ray Donald.

The Ceremonial opening of Grenada’s new Parliament following the 19 February General Elections is scheduled for Wednesday 27 March at the Grenada Trade Centre, and the first order of business for the elected members to take their oath of office as members of the House of Parliament.

The OECS Assembly, which is to meet at least twice per year, is one of 5 principal Organs established by the Revised Treaty of Basseterre Establishing the OECS Economic Union, and is one of the new Organs of the OECS.

The OECS Authority can request the OECS Assembly, which is a deliberative body, to consider and report on any area of interest to the Organization. However, there are, eight specific areas for which the Revised Treaty allows the OECS to develop legislation. The areas are the common market, monetary policy, trade policy, maritime jurisdiction and boundaries, civil aviation, commercial policy, environmental policy and immigration policy. These areas are critical in advancing the progress of OECS integration, and therefore it is important for OECS parliamentarians to have a common forum to debate these issues.

At the Sitting, the OECS Assembly will be adopting its Rules of Procedure and debating a Motion on “The Challenges to the Free Movement of Persons within the OECS Economic Union.” The members will also make Amendment to the Civil Aviation Act, Regulations.

In preparation for this first official sitting, a Seminar has been planned to facilitate discussion of the Rules of Procedure for the OECS Assembly, and aspects of the Revised Treaty of Basseterre that support the work of the Assembly.  The Seminar will be conducted on Monday, March 25 2013, (the day before the Sitting) and both events will take place at the Parliament Building in St. John’s, Antigua and Barbuda commencing at 09:00 am.

NOW Grenada is not responsible for the opinions, statements or media content presented by contributors. In case of abuse, click here to report.
Tags: antiguaassemblygrenadaoecsparliamentunion
Next Post 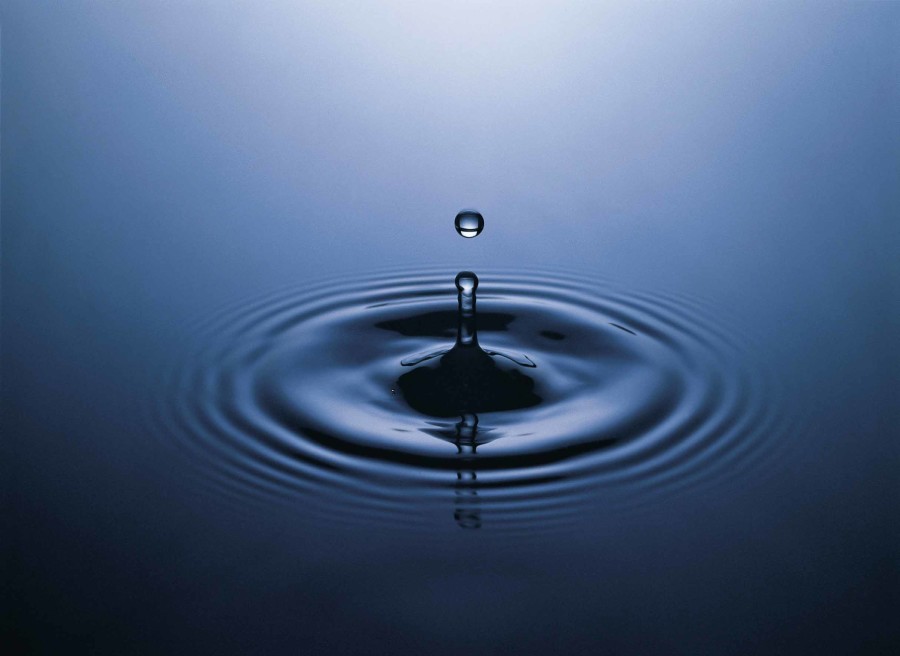