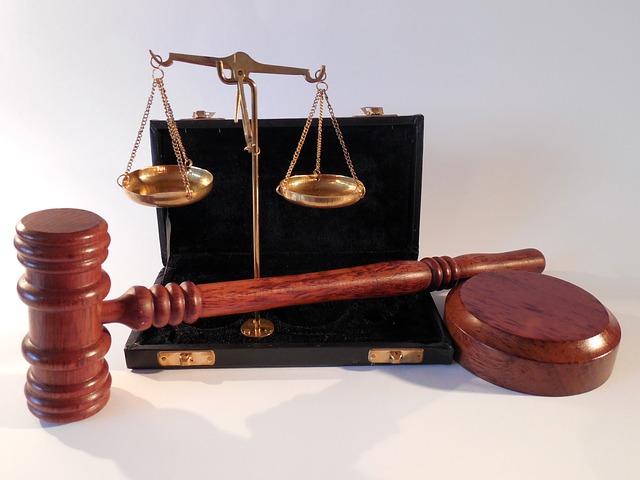 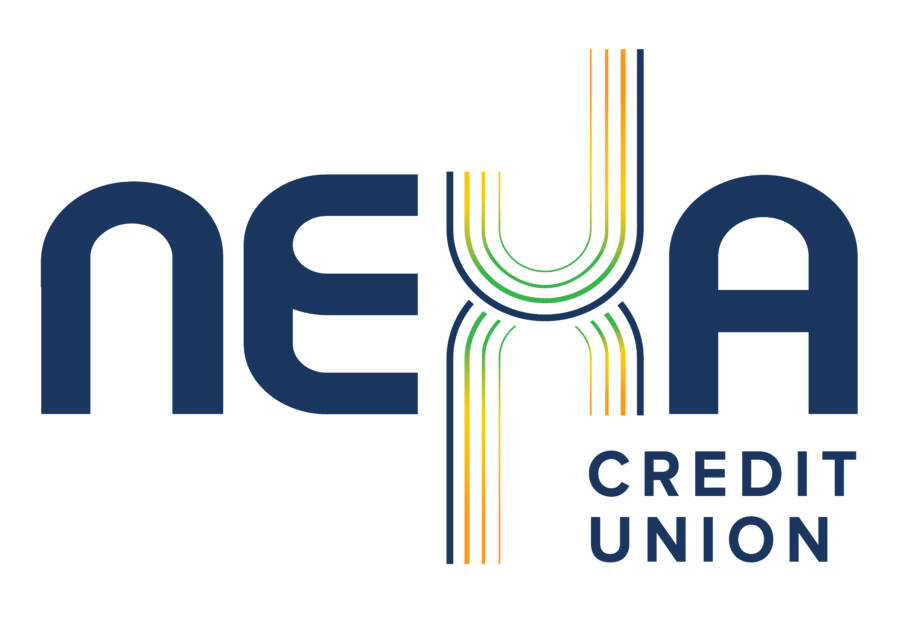 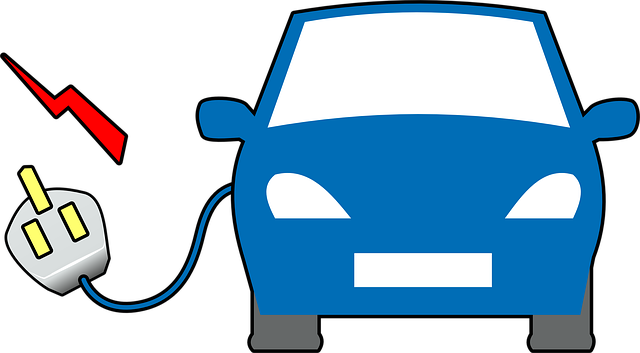 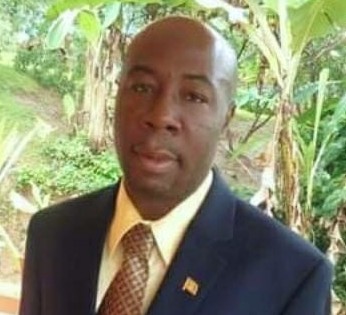 The first High Court session for 2023 commences 17 January, and the cause list contains 119 matters ranging from murder to forgery and sexual offences.

The High Court session comes days following the opening of the regional 2023 Law Year which officially commenced 10 January 2023 with Lawyers and Justices attending church services. This was followed by addresses from the head of the Eastern Caribbean Supreme Court Her Ladyship Justice Hon Dame Janice Pereira, and a cadre of other legal speakers including Grenada’s Minister for Legal Affairs and Attorney General Claudette Joseph.

“The majority of them are traversed from previous assizes,” said Christopher Nelson, Director of Public Prosecution (DPP). A notice in the 13 January 2023 edition of the Government Gazette said that a session of the High Court of Grenada in its Criminal Jurisdiction will be held at the Court House in the Town of Saint George on Tuesday, 17 January 2023 at 9 am.

“All concerned and bound over to prosecute or to give evidence or summoned as jurors or witnesses are required to give their personal attendance, and all Officers who have taken inquisitions, depositions, examinations, recognizances or other papers cognisable by the Court are required to return the same without delay to this Office,” said the notice signed by Xiomara Cherebin-Forsyth, Registrar (Acting).

NOW Grenada is not responsible for the opinions, statements or media content presented by contributors. In case of abuse, click here to report.
Tags: christopher nelsongovernment gazettehigh courtlinda strakerxiomara cherebin-forsyth
Next Post 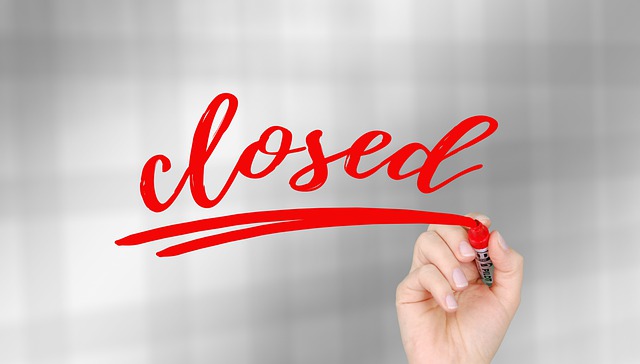