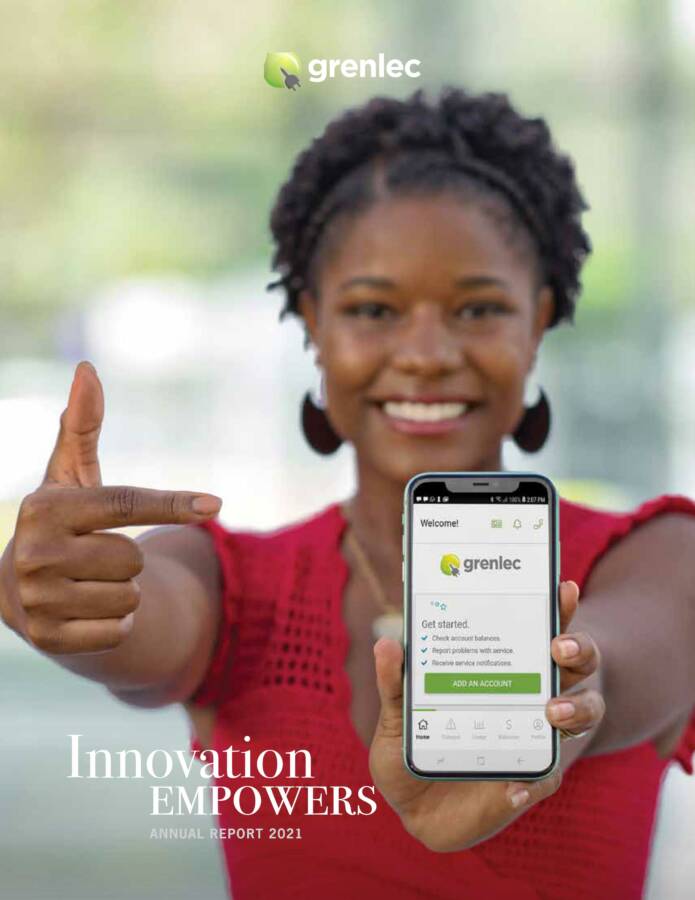 The first year of the Government owning majority shares in the Grenada Electricity Company (Grenlec) was a profitable year for the Company, which changed ownership in December 2020 because of a legal judgment.

In December 2020, the then-ruling New National Party (NNP) administration led by Dr Keith Mitchell repurchased the majority of the shares because of the favourable tribunal ruling at the International Centre for Settlement of Investment Disputes (ICSID) to WRB Enterprises.

WRB Enterprises is an American company that purchased the majority of the shares in 1994. The purchasing agreement provided for disputes between the majority owner and the Government to be resolved through ICSID because it is an international arbitration institution established in 1966 for legal dispute resolution and conciliation between international investors and States.

Legal proceedings were initiated in 2017 after the Parliament of Grenada approved legislation in 2016 to liberalise the electricity sector. The purchasing agreement said that any change to the law that impaired the value of Grenlec’s assets could trigger a “repurchase event”.

On 18 October 2022, Grenlec held its first Annual General Meeting after the repurchasing. The 63rd Annual Meeting of Shareholders received the Annual Reported Financial Statements for the year ended 31 December 2021 together with the Auditors’ Report and Appoint the Auditors and authorise the Directors to determine their remuneration.

According to the annual report for 2021 posted to its website days following the meeting, 2021 was profitable despite the social and economic challenges linked directly to the Covid-19 pandemic.

“Notwithstanding the challenges, the extraordinary efforts of our team members in 2021 realised a $19.35 million profit before tax, 11.91% lower than the $21.96 achieved in 2020. There was an extraordinary item of $10.88 million for insurance refund related to an engine failure in 2020,” said the report.

“If one discounts the effect of this refund, the true profit on operations was $8.55 million, 61% lower than in 2020. This lower profit margin is attributable to higher operating costs, as well as a $5.5 million under-recovery on the cost of fuel. The low fuel cost recovery rate of 93.38% was the lowest on record,” wrote Dr Shawn Charles, then Chairman of Grenlec.

“This fuel cost recovery rate is determined by the 3-month rolling average used to calculate the fuel charge paid by customers. When fuel prices are increasing, customers are cushioned from sharp increases and our Company under-recovers on the cost of fuel. During the year under review, there was a tremendous increase in fuel costs, which started to increase in January and continued through to year-end,” he reminded the shareholders.

“These fuel price increases, the associated lower fuel cost recovery rate and the continued impact of Covid-19 meant lower earnings per share. At $0.78, your Company’s earnings per share (EPS) represented an 8% decline on the eighty-five cents earned in 2020,” explained the Chairman’s report, presented to shareholders during the October 2022 meeting.

NOW Grenada is not responsible for the opinions, statements or media content presented by contributors. In case of abuse, click here to report.
Tags: coronaviruscovid-19grenleclinda strakershawn charles
Next Post 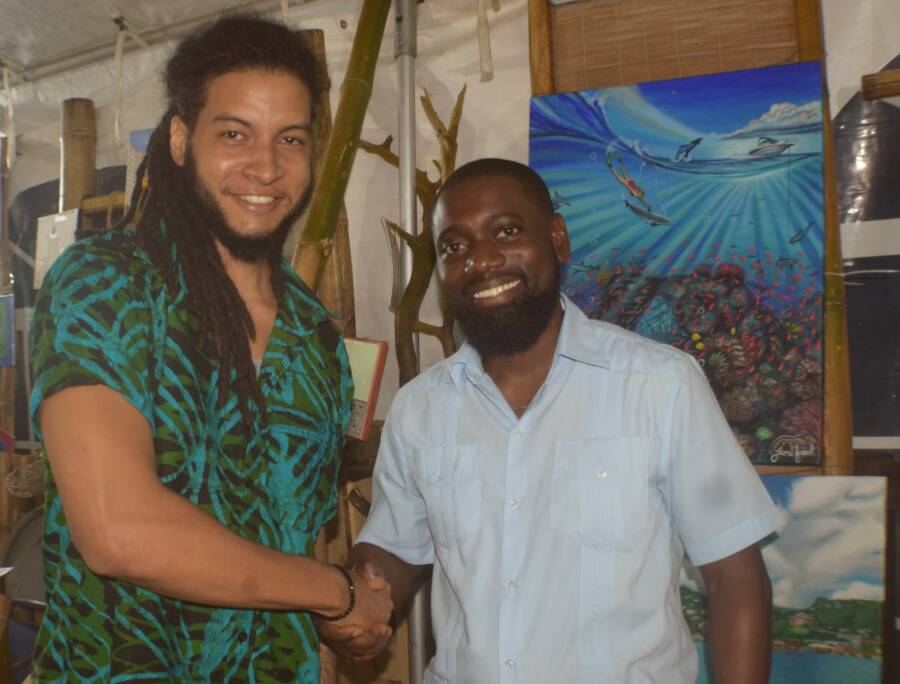