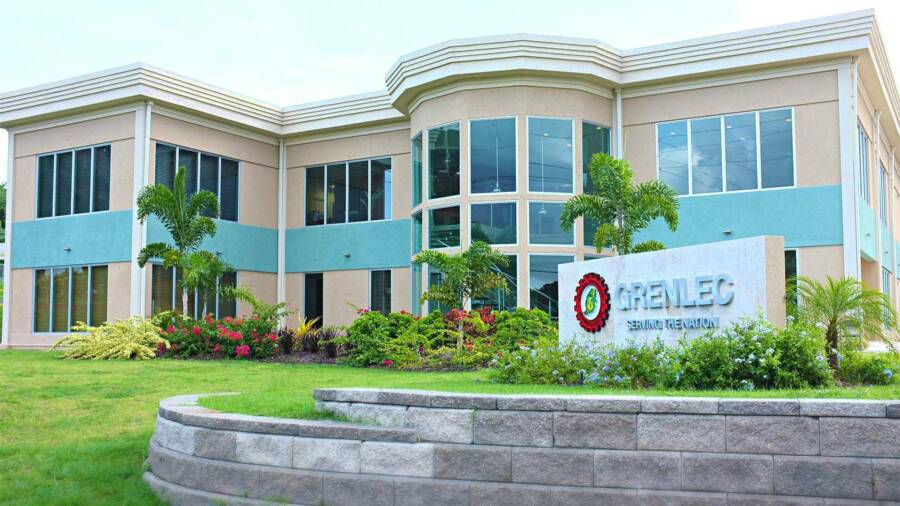 Former Grenlec accountant to serve on Board

Former Grenlec accountant to serve on Board

On 18 October 2022, the shareholders of Grenlec — whose majority shareholder is the Government of Grenada — elected David Bruno, a retired accountant of the company, and Banker Larry Lawrence to the Board of Directors.

The company held its first Annual General Meeting after the Government repurchased the majority shares in December 2020, but it was the 63rd Annual Meeting of Shareholders to receive the Annual Reported Financial Statements for the year ended 31 December 2021 together with the Auditors’ Report and Appoint the Auditors and authorise the Directors to determine their remuneration.

Following the change of Government on 23 June, the Dickon Mitchell administration appointed 6 new people to the Board, and they continued to serve following the AGM. However, Bruno and Lawrence replaced Linda George-Francis who served from 2013 to 2022 and Winnifred Duncan-Phillip who served from 2018 to 2021.

The election of Bruno to the Board means that 2 former employees are now serving on the Board. The first is Chairman Benedict Brathwaite, appointed by the Dickon Mitchell Administration when the Board was reconstituted following the 23 June General Election. As of 18 July 2022, the other appointees are Lazarus Antoine, Rodney George, James Pitt, Andrea St Bernard, and Hugh Thomas. Dorsett Cromwell is the longest-serving member of the 9-member Board.

Grenlec, the main supplier and distributor of electricity in Grenada, was privatised in 1994. The main shareholder became WRB Enterprises, an American Energy Company. However, in late 2020 Government repurchased the majority of shares because of a legal judgment from the International Centre for Settlement of Investment Disputes (ICSID) to WRB Enterprises. The original purchasing agreement provided for disputes between the majority owner and the Government to be resolved through ICSID. The ICSID is an international arbitration institution established in 1966 for legal dispute resolution and conciliation between international investors and States.

Legal proceedings were initiated in 2017 after the Parliament of Grenada approved legislation in 2016 to liberalise the electricity sector. The purchasing agreement said that any change to the law that impaired the value of Grenlec’s assets could trigger a “repurchase event.”

Other shareholders include other companies and individuals and the National Insurance Scheme (NIS), which has over 10% shares. Grenlec’s 19,000,000 shares are traded on the Eastern Caribbean Securities Exchange market and the present value per share is EC$10.50. According to the weekly summary report from the securities exchange for the week ending 4 November, one hundred and sixty-four Grenada Electricity Services Ltd shares were traded.

NOW Grenada is not responsible for the opinions, statements or media content presented by contributors. In case of abuse, click here to report.
Tags: david brunogrenada electricity services ltdgrenleclarry lawrencelinda straker
Next Post 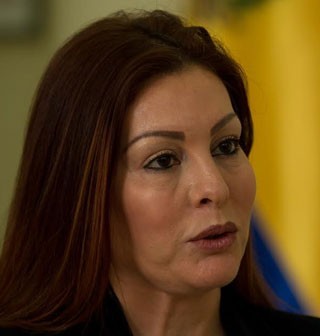