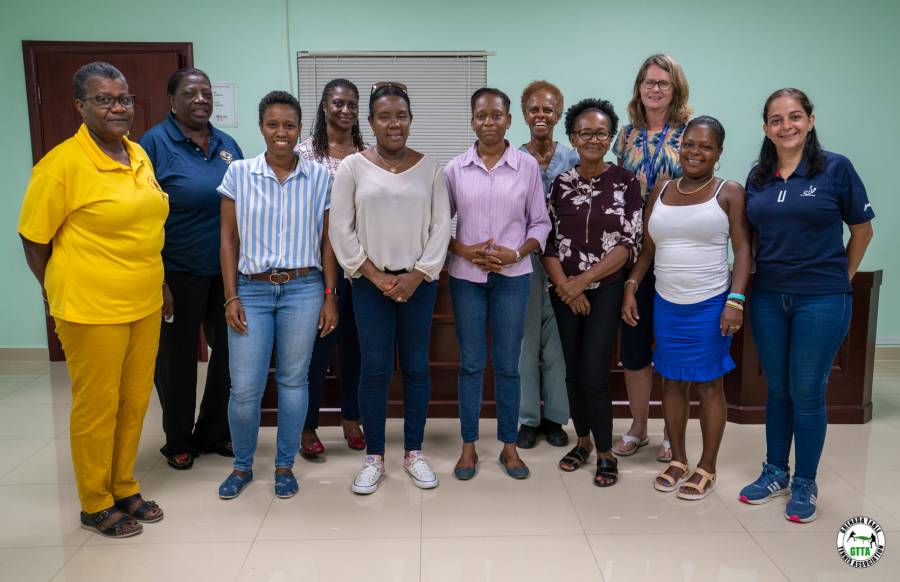 Sports associations encouraged to do more to facilitate “Women in Sports”

Sports associations encouraged to do more to facilitate “Women in Sports”

Table Tennis and Sports Associations, in general, are being encouraged to initiate programmes that would bring about increased women’s participation at all levels of sports.

That was one of the many recommendations coming out of a “Women in Sports” activity organised by the Grenada Table Tennis Association (GTTA) and facilitated by International Table Tennis Federation (ITTF) Caribbean and Latin America Participation Officer Luisana Perez.

In her presentation, the former Venezuelan 2000 and 2004 Olympic competitor and now ITTF Level 3 Coach, highlighted that girls and women athletes in all sports are increasing, noting that the 2020 Tokyo Olympics had 48% women athletes. However women coaches in the respective sports were far less in number compared to their male counterparts.

Perez noted the challenges that women athletes face, with many who compete for several years, choosing to end or limit their involvement in major sports and instead giving priority to their family and professional careers.

However, she argued that if associations make the effort to reach out to them, many might consider refereeing, coaching or becoming administrators. She also advocated for national federations to begin staging regular events that give women a more prominent role.

Perez noted that gender balance is visible and the respective international federations are constantly staging training programs to enhance the capacity of women. She encouraged national associations to submit projects to their parent bodies for support.

She also encouraged the GTTA to appoint a woman as its lead to explore the many ITTF opportunities and to develop programmes and submit them for ITTF support.

Perez was the first woman to facilitate an ITTF Level 1 Table Tennis Coaching Course in Grenada. This activity was part of a 10-day development programme, which also included a one-day national training camp.

Chairwoman of the Grenada Women in Sport Commission Dr Jane Noel commended the efforts of the Grenadian women who have taken up the challenge to become qualified table tennis coaches and officials. She stated that there’s a great need for more female coaches in general, which has become criteria for any female team wishing to travel to compete internationally. Dr Noel commended Ministry of Youth and Sports Table Tennis Coach Rose Dinnoh-Newland for the leading role she has played in promoting table tennis in Gouyave.

The “Women in Sports” discussion held at the Olympic House on 6 September 2022, concluded Coach Perez’s 12-day visit to Grenada. Attendees at the event included Acting President of the Grenada Olympic Committee Chenny Joseph; General Secretary Veda Victor-Bruno and members of the GTTA Executive and women and men table tennis enthusiasts. 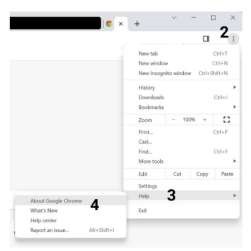