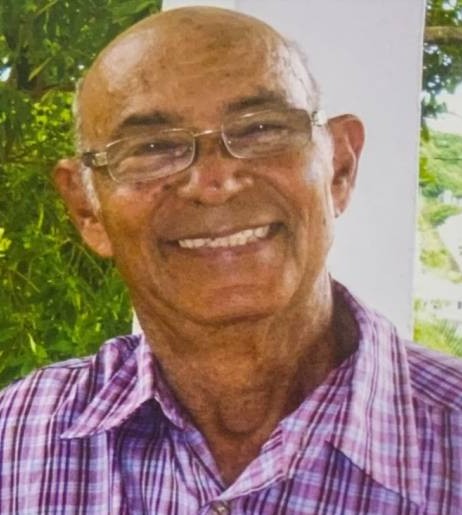 This story was posted 1 year ago
in Agriculture/Fisheries, PRESS RELEASE, Tribute
2 min. read

The Ministry of Agriculture, Lands and Forestry, expresses its sincerest sympathies to the family, relatives and friends of the late Orgias Campbell, a former Chief Extension Officer.

Campbell served the Ministry and people of Grenada, Carriacou and Petite Martinique with a passion, zeal, and love. The Ministry remembers Campbell who joined the service in 1955 for his yeoman service towards resuscitation of the agricultural sector following the passage of Hurricane Janet in 1955 which devastated Grenada.

Campbell is also remembered by many for his vast technical knowledge in agriculture having represented the Ministry of Agriculture on several technical capacity building courses in countries including Puerto Rico, Japan, and the USA. He served on many national boards providing technical support to these organisations. Campbell started the Farmer Field Days, and Farmer of the Year Award and was awarded the Order of the British Empire (OBE) in 1995 for his service to the nation.

Campbell was a people’s person who was determined to lift each farmer to a better position in life through training and technical support. His close relationships with farmers, their families, and the villages where they resided was one of his trademarks and he will be most fondly remembered for this.

The Ministry recognises the immeasurable contributions Campbell has made to its success during his over 40 years of service. His determination to always ensure every plan and programme was a success, continues to inspire the next generation of Extension Officers, technical staff, and farmers as they work towards the development and advancement of the agricultural sector.

NOW Grenada is not responsible for the opinions, statements or media content presented by contributors. In case of abuse, click here to report.
Tags: gisorgias campbell
Next Post 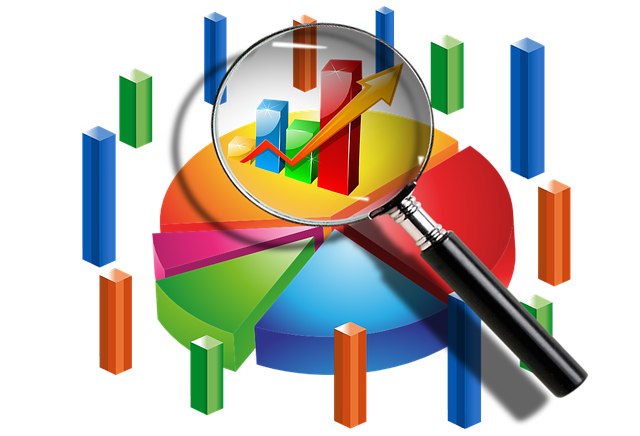 PM: Forge ahead with Census despite Covid-19 challenges