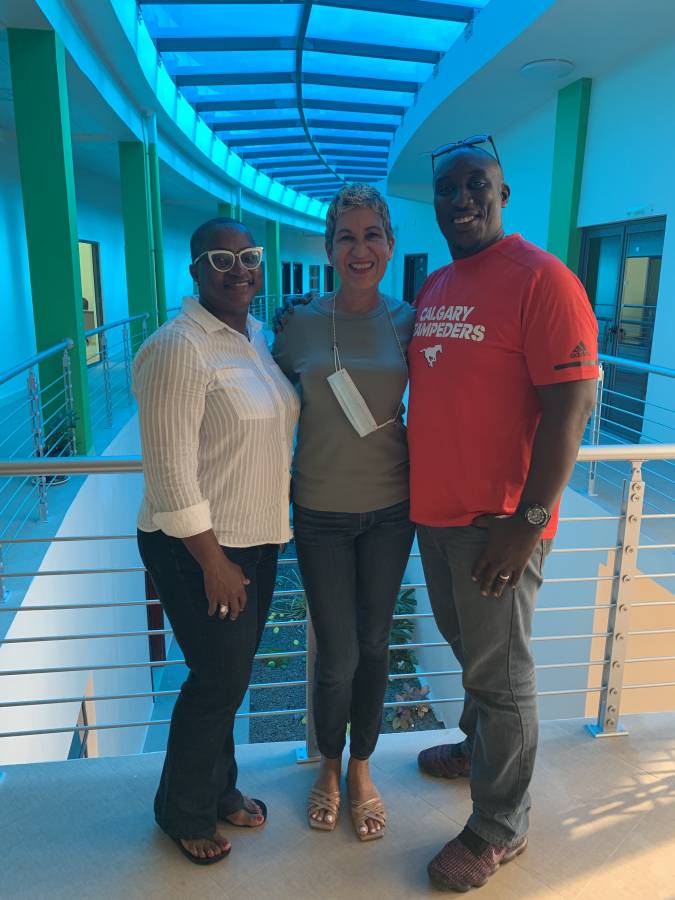 This story was posted 2 years ago
in PRESS RELEASE, Sports, Watersports
2 min. read

Peron Johnson outgoing President presented the membership with a comprehensive President’s Report for the period 2019–2021. Diana Hopkin Vice President of GASA who has been acting in the post of Treasurer, presented GASA’s Financial Report. Following the reports, the meeting moved to the substantive agenda item of Election of Officers to serve on the GASA Executive for the new term.

The conclusion of Saturday’s meeting saw the smooth transition following the election of a new GASA Executive charged to manage the organisation’s affairs for the 2-year term 2021–2023. Outgoing President Johnson was not eligible for re-election as the constitution of the Association limits a president to serve 2 consecutive terms. She remains on the executive in the post of Immediate Past President. The longest serving GASA Executive member Diana Hopkin who has been serving the swimming fraternity for over 3 decades, presented her final report to the GASA membership and retired from active participation on the Executive. Hopkin was recognised by the outgoing President for her longstanding and selfless service to the swimming fraternity in Grenada for some 30 plus years.

The newly elected GASA Executive team consists of 4 members who served on the previous Board. The following individuals comprise the full complement of the new board:

At the meeting, 2 resolutions were accepted for adoption. The first was a resolution to adopt Diana Hopkin as an Honourary Member of the Board in recognition of her longstanding and dedicated service to swimming in Grenada. Additionally, a motion was tabled and accepted to amend the GASA constitution to remove the term limit of 2 consecutive terms for the role of President.

In accepting his role as the newly elected President of GASA, Neil Francis acknowledged the work of the outgoing team and looks forward to building on the foundation set by earlier executives. 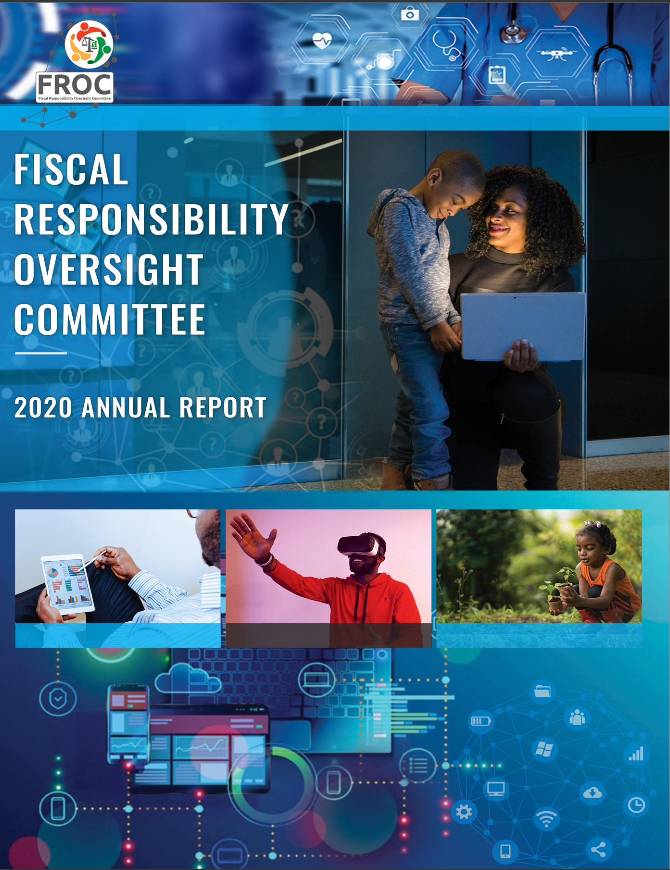