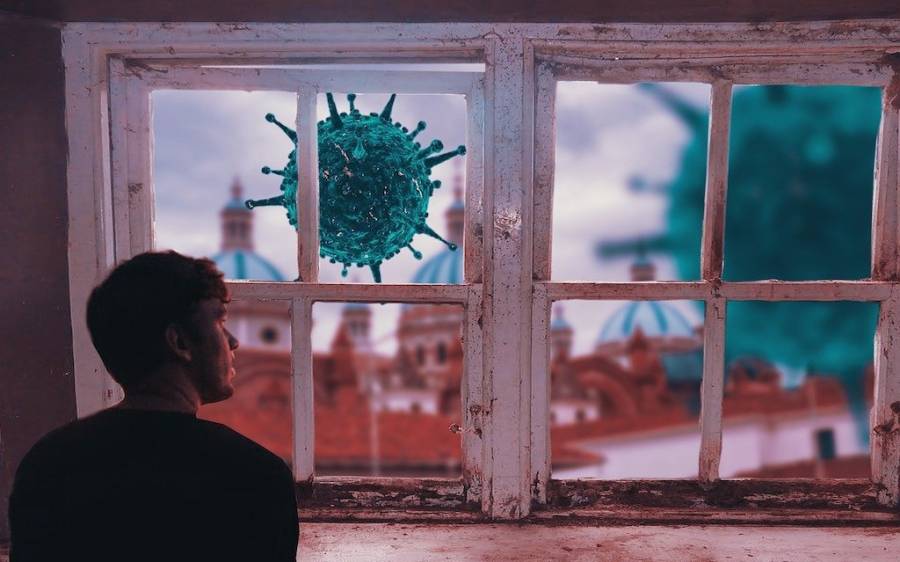 This story was posted 2 years ago
in Health
3 min. read

An ambulance was called to the compound of a “safe quarantine facility” after a man who sneaked into the property to spend time with his intimate partner, broke his leg. He jumped from the room because a search by law and health officials was being conducted for an intruder.

It is understood that security at the property and others observed the man, who was not registered as a guest, enter a room at the property late at night last week. Law and health officials were called and they began searching the room. The man who hid in the closet jumped from the hotel room, and unable to move after the jump, was caught by authorities, who, observing the severity of the man’s injuries, called an ambulance to the scene.

Health officials are currently tight-lipped about the incident, but people who were within the vicinity saw the ambulance’s arrival at the property in the south of the island. They also saw when the man was lifted into the ambulance with health providers dressed in PPE.

The recent Quarantine Act and entry health protocols forbid the mingling of incoming travellers with nationals until they are released from spending a minimum of 4 days in quarantine and obtain a negative PCR test.

As of last week Wednesday, more than 5,000 people were PCR tested. Grenada’s Covid-19 numbers continue to remain at 24, with the last case registered in mid-July. However, because of confirmed quarantine breaches, the Ministry of Health will be employing contact tracing of several persons who failed to comply with all the requirements under the new protocols.

The breaches do not involve visitors, but mainly returning nationals who are either encouraging persons to visit them at the quarantine facilities, or leaving the facility without the knowledge of the management of the property and health authorities.

According to Grenada Entry Protocol (29 September 2020), returning nationals and residents travelling from high-risk countries will undergo a Covid-19 PCR test on or after day 4 to exit from the Pure Safe travel accommodations (PCR results are usually ready within 1–2 working days).

NOW Grenada is not responsible for the opinions, statements or media content presented by contributors. In case of abuse, click here to report.
Tags: coronaviruscovid-19health entry protocollinda strakerpcrquarantine
Next Post 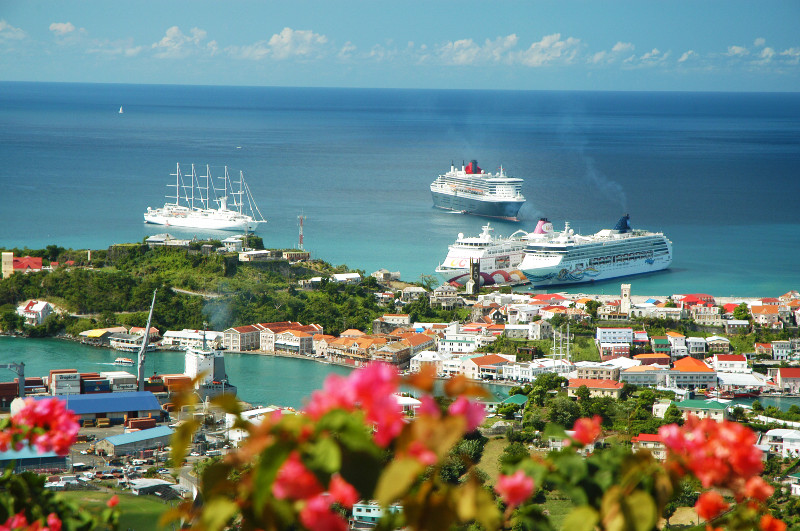