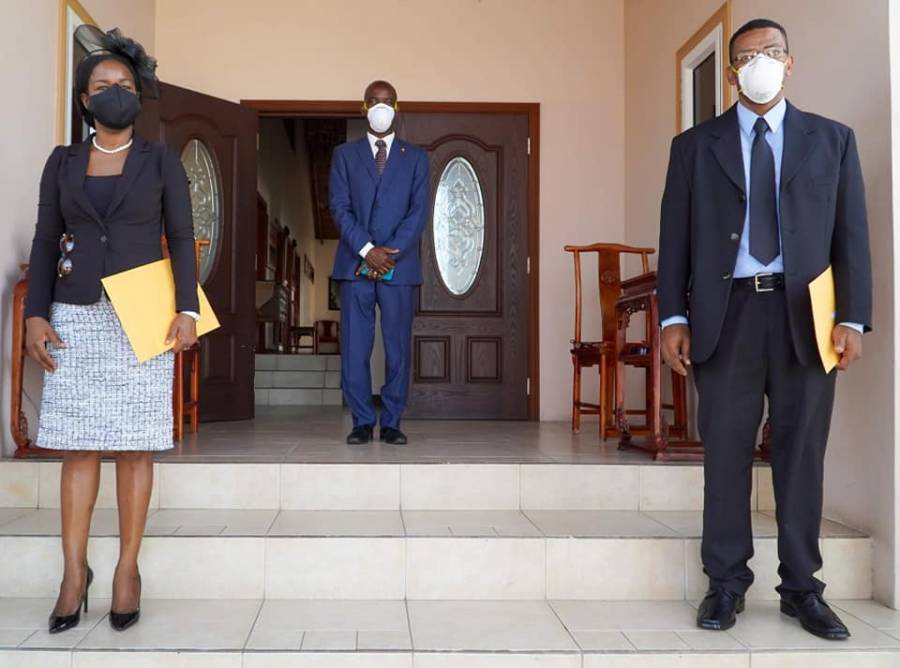 Two new senators will be taking the Oath of Allegiance or Affirmation of Office whenever the Upper House of Parliament meets in the future. The new senators are 2 of 3 who will represent recently appointed Leader of the Opposition, Tobias Clement.

As the Leader of the Opposition, Clement has the honour of recommending 3 senators to the 13-member Senate, but only 2 were presented with instruments of appointment because the third is overseas, and is waiting for external borders to reopen.

The new senators who received instruments of appointment on Wednesday from Governor-General, Dame Cecile La Grenade are Terry Noel and Tessa St Cyr. The short ceremony witnessed by Clement, was conducted in accordance with physical distancing protocols and saw the new parliamentarians receiving their instruments wearing face masks.

The appointment of the new senators automatically revoked the appointment of Glynis Roberts, Kerryne James and Ron Redhead. They were appointed by the Governor-General in the aftermath of the 2018 General Election when the ruling New National Party won all the seats in the House of Representatives leaving the post of Leader of the Opposition vacant.

James who is a student and was recommended by the main opposition National Democratic Congress (NDC) became Grenada’s youngest ever appointed senator.

In December 2019, Clement after having unresolved issues with the leadership of the NNP, resigned as a member of the party but decided to continue serving in his role as the member of parliament for St George’s North East constituency.

In March 2020 he wrote to the Governor-General advising her of his decision to cross the parliamentary floor and to fill the vacant post of Opposition Leader. In that capacity, Clement will fulfil many ceremonial parliamentary roles as well as be the chairman of the Public Accounts Committee. 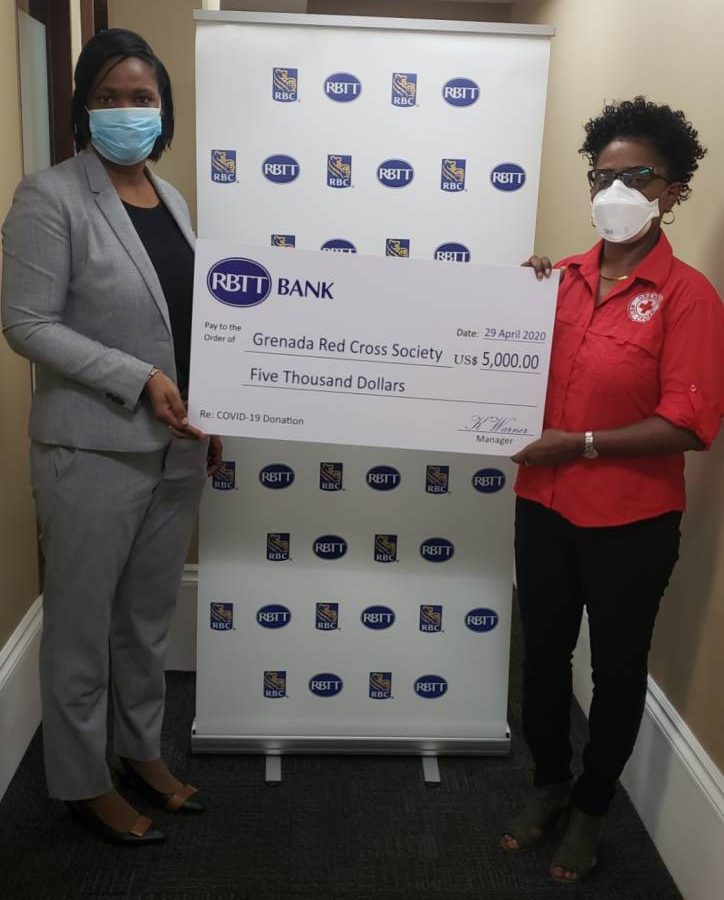