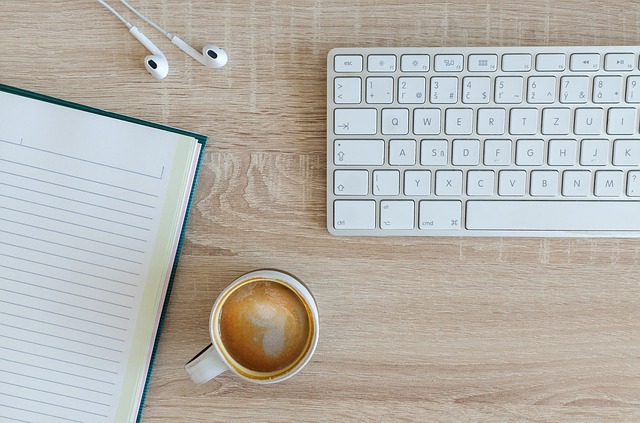 This story was posted 3 years ago
in Politics, Technology
3 min. read

Within days of confirming in early March 2020 that the Cabinet of Grenada has introduced a paperless E-Cabinet system for accessing cabinet documents, members resorted to using virtual technology to conduct the business of government.

Though it was part of future planning, government took speedy action because of social or physical distancing bought on by Covid-19 health safety protocols.

“My friends, even as we adhere to the social distancing protocol, the business of government must go on in the interest of you, the people. Today, I chaired another virtual meeting of Cabinet as we continue to deliberate and make critical decisions in the midst of the Covid-19 pandemic,” Prime Minister, Dr Keith Mitchell, said on his Facebook page on Monday as he informed his followers that the business of government is not on hold because of Covid-19.

Displaying a photograph of himself with headphones in front of a computer, he told his followers, “As you go about your extended shopping day today, I encourage you to be safe and continue to observe the stated protocols and hygiene practices.” He did not share any decision taken during the session.

On 2 March a news release from the Government Information Service (GIS) said that making good on its promise of Cabinet reforms to improve the efficiency of the decision-making process, members of Cabinet officially began accessing their documents electronically during the weekly Cabinet meeting.

The launch of the E-Cabinet system coincided with the introduction of the revised template for Cabinet submissions, which allows for the inclusion of evidence and analysis to support the proposals put forth by ministers.

The new system enables the preparation and conduction of meetings, as well as the issuance of government decisions to be done securely, collaboratively and efficiently. The web-based software for E-Cabinet keeps relevant information organised and updated in real-time. It also allows for online collaboration among ministers.

“The introduction of E-Cabinet and other procedural changes is expected to result in more strategic Cabinet meetings, with less time spent on routine matters while facilitating more detailed discussion on addressing government’s development priorities,” the GIS release said.

Shortly after the 2 March release, government announced stringent measures to safeguard the country from a Covid-19 outbreak. The first measure was closing schools and restricting visits to elderly homes, and encouraging citizens to make the 6 feet social distancing protocol habitual.

On 22 March Health Minister, Nickolas Steele, announced that Grenada had confirmed its first Covid-19 case, and on 26 March a further 6 confirmations with 2 more on 29 March. Immediately following the first announcement, Prime Minister Mitchell declared that the island would be in a limited State of Emergency that involved a curfew from 7 pm to 5 am. The aim of the limited State of Emergency is to reduce transmission, but during the period’s first few days, violations of the State of Emergency regulations began increasing. As of Monday, 30 March Grenada began a 24-hour mandatory curfew until 6 April.

Grenada total confirmed Covid-19 cases as of 3 April stands at 12.

NOW Grenada is not responsible for the opinions, statements or media content presented by contributors. In case of abuse, click here to report.
Tags: coronaviruscovid-19e-cabinetkeith michelllinda straker
Next Post 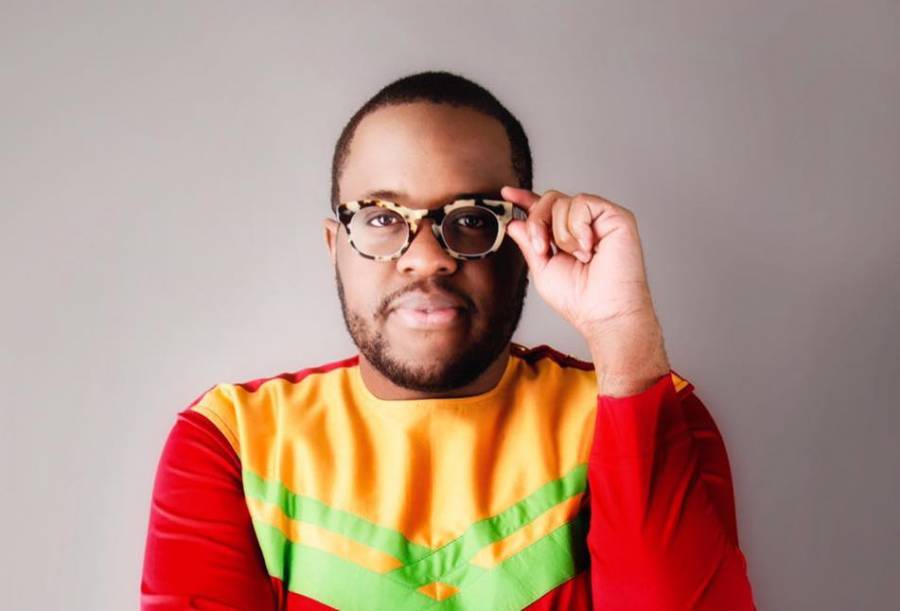 A recipe for mental health and wellness: coping with effects of Covid-19