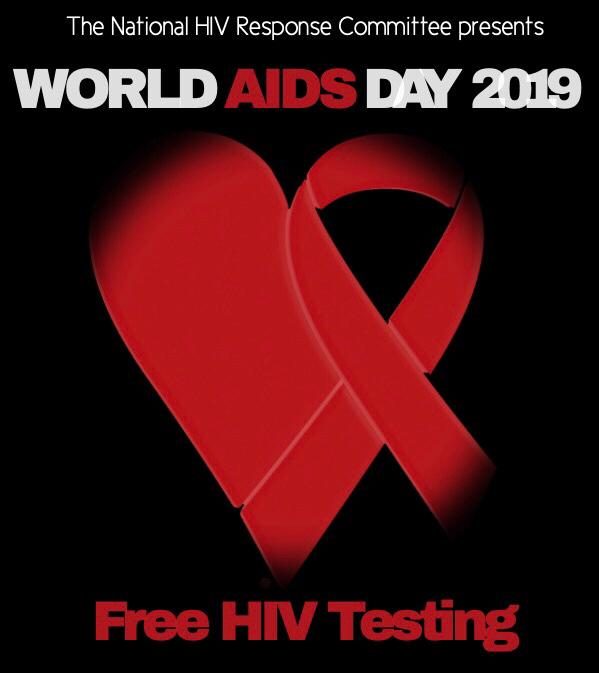 This story was posted 3 years ago
in Health
4 min. read

Since the introduction of Rapid HIV Testing to Grenada, there has been a considerable increase in HIV testing services available worldwide. However, despite the availability of the services, many people, particularly men, are still left behind.

In Grenada, the National HIV Response Committee (NHRC), led by the Ministry of Health and Civil Society Organisations, continues to see a great disparity between the number of men and women coming forward to be tested. In response, the committee, in continuing its community advocacy and free community testing services ahead of World AIDS Day on 1 December 2019, has called upon more men to come forward to know their HIV status.

This year the following sites have been selected to provide free rapid HIV testing services (updated):

Charles reminded that there are many benefits in knowing one’s HIV status, and that contracting HIV is not a death sentence, due to the development of antiretroviral therapy (ART) that prevents the virus from replicating within the body and allows the body’s immune system to heal, if they are taken every day as prescribed for the rest of a patient’s life.

“Testing is the gateway to treatment and effective treatment is a great HIV prevention tool – it saves lives and prevents HIV transmission. HIV treatment reduces the viral load – the amount of HIV in a person’s body – to undetectable levels. With an undetectable level of HIV, a person can’t pass on the virus to someone else. Taking an HIV test can also provide an opportunity to screen and test for other illnesses, such as tuberculosis, hepatitis, high blood pressure, and diabetes. Saving money and saving lives,” said Charles.

Charles said the committee continues its campaign of community outreach to sensitise the Grenadian public on HIV prevention and treatment, especially among vulnerable groups.

“The committee seeks to raise awareness relating to HIV/STIs to different targeted groups throughout Grenada… for example male youth, female youth, and LGBT people on a community level. We have seen a slight change in attitude over the years as it relates to people living with HIV, but not enough to encourage those people to speak out, to assist in educating the public on living with HIV; not enough to feel comfortable attending group sessions, not enough to stand proud and say ‘I am HIV positive’. Not enough to feel like their community is a safe zone. There is a lot of work to be done in terms of an attitudinal shift towards people living with HIV in Grenada.”

Every year since 1988, World AIDS Day has taken place on 1 December and has been designated as an international day for raising awareness of HIV and AIDS. According to statistics released by the World Health Organisation (WHO), 75 million people have been infected with the HIV and about 32 million people have died as a result of Acquired Immune Deficiency Syndrome (AIDS). Globally, 37.9 million people were living with HIV at the end of 2018.

The establishment of the 90-90-90 plan to step up the HIV response has laid out a road map that seeks to ensure that by the year 2020:

The theme for this year’s commemoration of World AIDS Day is ‘Communities Make The Difference’. 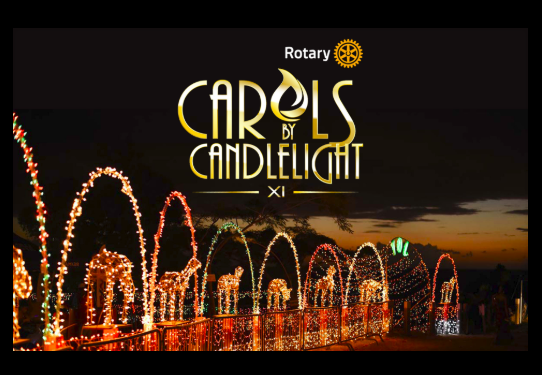