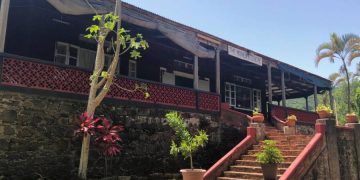 This story was posted 3 years ago
in Education, Health, Youth
3 min. read 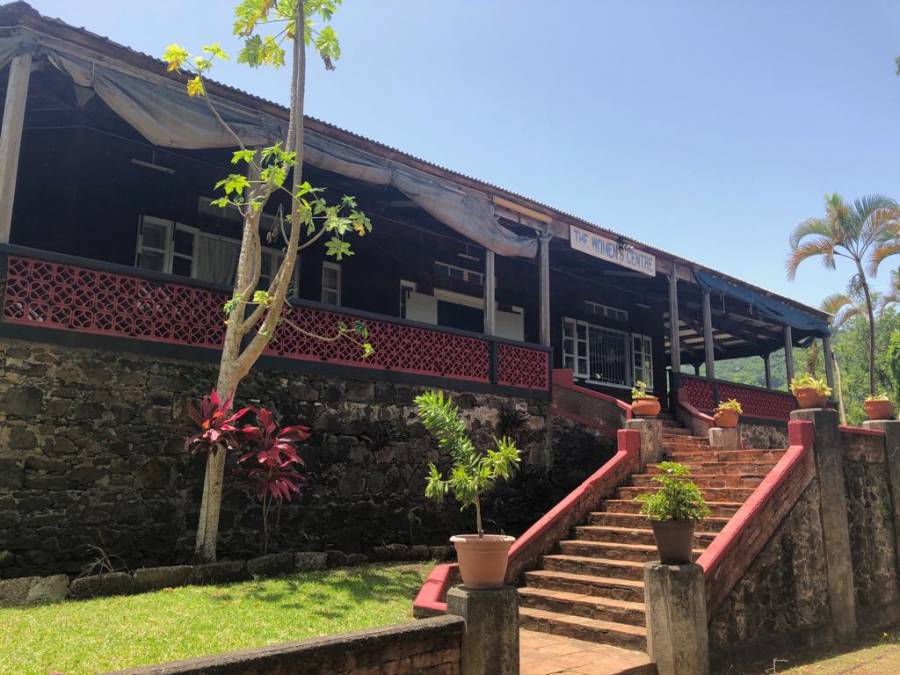 Education Minister Hon. Emmalin Pierre has confirmed that the educational facility Programme for Adolescent Mothers (PAM), set up for ladies who have dropped out of school due to pregnancy, will be temporarily shut until a legal matter is resolved between a board of directors elected in March 2019 and some directors who were elected out of office also in March 2019.

“The government took a decision that it will make accommodations available for every student currently enrolled at PAM to attend other institutions or other programmes according to their choice,” Pierre disclosed during the post-cabinet briefing on Tuesday, 3 September 2019.

“As it relates to subvention for PAM, government’s decision is to discontinue subvention to PAM at this time so that all matters can be resolved and that a decision on the way forward can be taken,” she also confirmed.

Last Friday the Ministry of Social Development, which is the ministry through which the institution is provided EC$240,000 in annual subvention, released a statement saying that due to the ongoing impasse between the board of directors, government had made two important decisions as part of steps to safeguard the future of enrolled students.

“Government has been monitoring the situation and has made several attempts to help resolve the issue. However, it has become clear that the present challenges have unduly disrupted the smooth operations of the programme and the quality of education provided for the young mothers,” said the statement. “Government has therefore decided to make arrangements to provide for the continued education, psychosocial and other needs of the students in PAM, by re-assigning them to other schools and educational institutions.”

Pierre told the media that the cabinet has also taken a decision to waiver daycare fees for the children of students who will have to be placed at a daycare facility while the mother is at her new educational facility. PAM also housed daycare for the babies of the students.

The Programme for Adolescent Mothers began in 1994 through the support of UNICEF/UNFPA and the Government of Grenada, and opened its doors to the first group of young women in April 1995. It was an initiative of the Grenada National Coalition for the Rights of the Child (GNCRC) and was managed by GRENSAVE, the Grenada Save the Children Development Agency. In 2011 it became a registered non-governmental organisation with Terry Charles as its president. Since its establishment, more than 500 young ladies have passed through the programme.

The minister confirmed that a committee has been established with a mandate to make recommendations on a programme of support for the PAM students going forward. It comprises representatives from the Ministries of Education, Social Development and Legal Affairs as well as the Grenada Coalition on the Rights of the Child and the Grenada National Organisation of Women (GNOW).

As it pertains to the court matter, it is understood that members of both the old and new boards are restricted from speaking to the media until the matter is legally resolved.

NOW Grenada is not responsible for the opinions, statements or media content presented by contributors. In case of abuse, click here to report.
Tags: linda strakerpamprogramme for adolescent mothers
Next Post