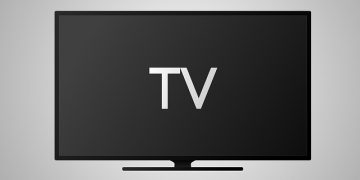 This story was posted 3 years ago
in Politics
3 min. read 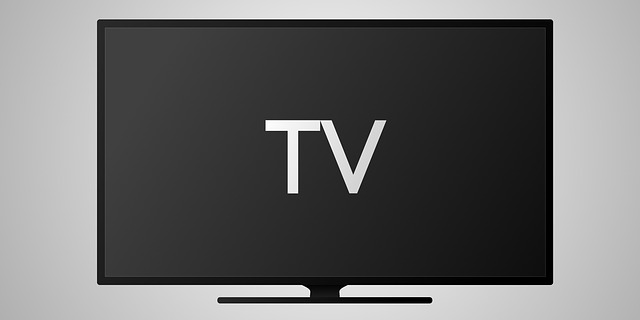 The main opposition National Democratic Congress (NDC) claimed that a media house in which the government has 40% shares, tried to silence them by engaging in acts of sabotage which resulted in technical glitches during prime-time airing of news-related items involving the party.

“Now this is not the first time that we have had issues like this with GBN on reporting on the National Democratic Congress activities, and so even though at later on when the news came back at 10 pm whatever it was, was fixed,” said Randal Robinson. The former public relations officer was on the compound of the Grenada Broadcasting Network (GBN) on Thursday to witness a one-man protest by Phillip Alexander, an executive member of the party.

Wearing placards, with his mouth gagged and ears blocked, Alexander did not speak to the press but his reason for such action was explained by Robinson. He said that the silent protest, which lasted for about 30 minutes, was the party’s way to express its concern about sharing information and news from the party.

The party had a news conference on Wednesday, 24 July 2019 in which it raised concerns about a number of ongoing national issues. However, during the 7 pm airing of the GBN nightly newscast, the screen went blank and returned during the conclusion.

“To us this continuing attempt at treating the NDC as a stepchild in the politics of Grenada, Carriacou and Petite Martinique needs to stop and we expect better of the Grenada Broadcasting Network. Much better,” said Robinson who called for fair and just coverage.

“Not only is it affecting the National Democratic Congress, but when you do that you are shortchanging your viewers. The responsibility of the media is to inform. When you don’t and when it seems like what you have to say in the politics of Grenada when only one party is being heard, what does that say?” he asked.

GBN is denying the allegation made by Robinson that acts of sabotage were done to news items involving the party. GBN explained that Wednesday night’s technical glitch was one that is directly linked to an ongoing electrical problem.

“Viewers and listeners of the GBN would note that the company has been experiencing a series of electrical outages during the past 5 days which have interrupted regular programming. The most recent episode occurred between 5:15 pm and 5:45 pm on Wednesday, 24 July and again at approximately 6:30 pm on that evening as well. While the nightly television news was in progress another outage occurred at 7:07 pm while the story in question was being aired. An electrical crew had been in the building seeking to diagnose and rectify the problem.”

The statement from GBN was issued approximately 3 hours after the protest. “The GBN wishes to make it categorically clear that there was no act of sabotage on the part of the network as has been alleged.”

“The management of the GBN wishes to assure the public that it takes its responsibility to present a professional product to viewers and listeners very seriously and it would be foolhardy for the network to deliberately engage in any action which would compromise the integrity of its premier news product,” the statement added.

“The GBN reiterates that all times it has acted objectively and fairly in covering all elements of the news landscape in Grenada, seeking comment and giving voice to all sectoral groups including the National Democratic Congress,” the statement continued.

The full report in question was aired on the same night in the 10 pm repeat broadcast of the news, at 6:45 am on Thursday and at 10 am on Thursday, and was posted on the GBN Facebook page. It has been viewed by more than 6,300 viewers. 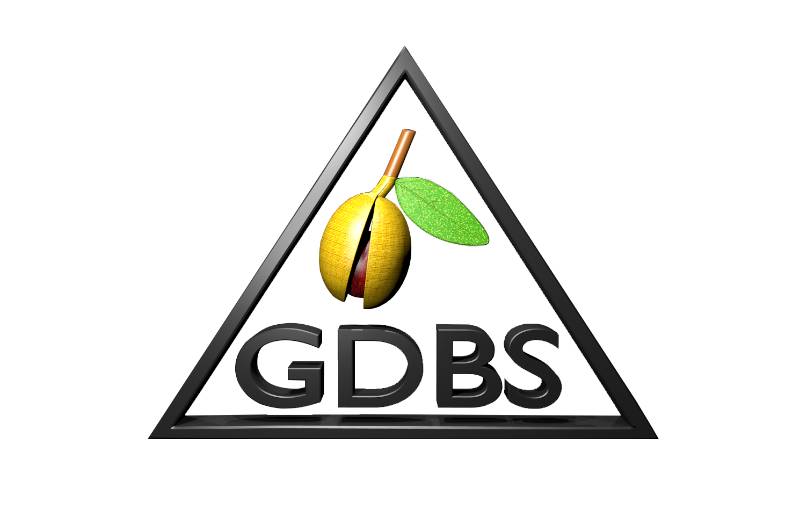