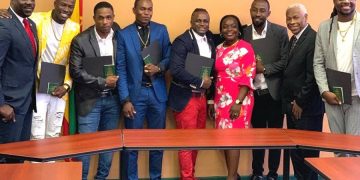 This story was posted 4 years ago
in Arts/Culture/Entertainment, Politics
2 min. read 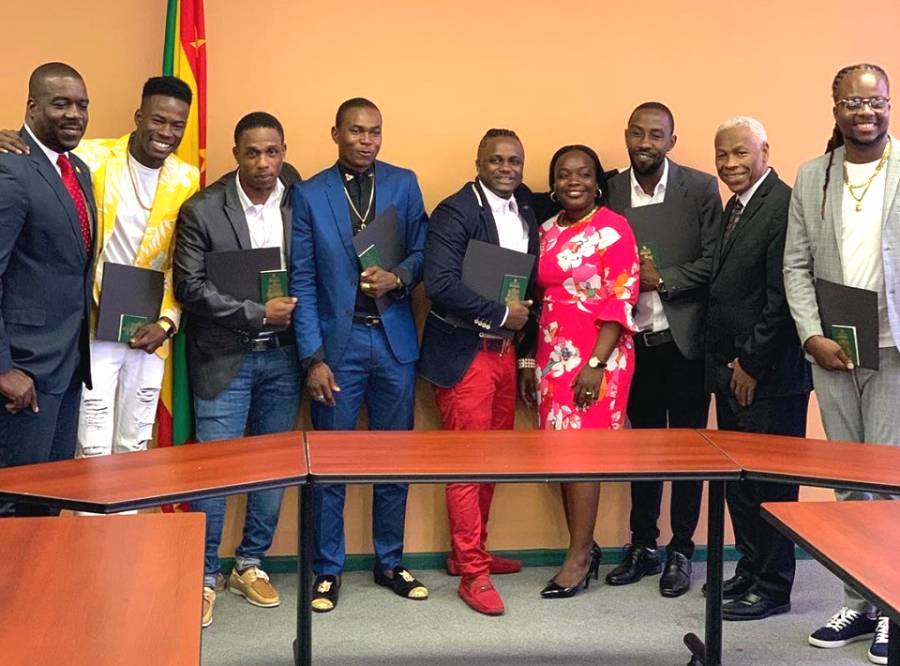 6 soca artistes were on Tuesday, 25 June 2019 presented with their “certificate of cultural ambassadorship” following the signing of an agreement with the Government of Grenada.

As cultural ambassadors, they were each presented with an official passport. The green-coloured passport is not a diplomatic passport, but when presented to an immigration officer upon arrival to a country where it is recognised, the holder will be expected to receive easier and/or faster processing at immigration and customs clearance points.

“Not all countries recognise the official passport, but where ever it is recognised the holder receives official state to state treatment, because the holder is representing the country,” Permanent Secretary in the Ministry of Culture Desiree Stephen explained.

The official recognition as cultural ambassadors is a result of each of them competing in the International Soca Monarch held during the 2019 carnival celebrations in Trinidad. The winner of the competition was Hollice “Mr Killa” Mapp who is already the holder of such a title. Other cultural ambassadors include Edson “Ajamu” Mitchell and Wilt “Tallpree” Cambridge.

The signing was done in the presence of government ministers including Tourism Minister Clarice Modeste; Youth Minister Kate Lewis and Infrastructure Minister Gregory Bowen, as Members of Parliament for the constituencies where the artistes reside

The agreement provides the terms and condition for maintaining the title as well as the circumstances under which it can be revoked. “Anything that can bring in disrepute to the holder and by extension the country can result in the revocation,” explained PS Stephen, who confirmed that there are cultural ambassadors who have had their appointment revoked. 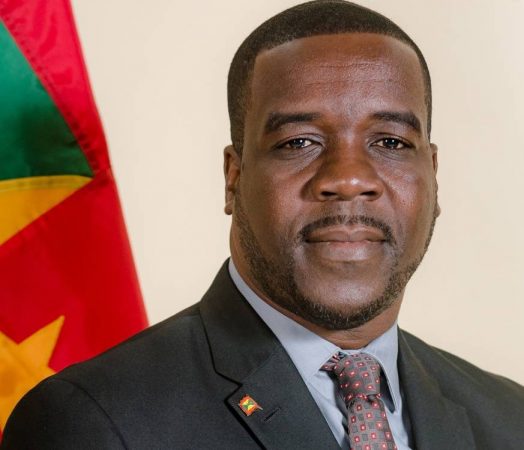