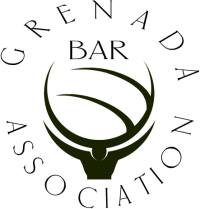 This story was posted 4 years ago
in Law, OPINION/COMMENTARY
2 min. read

A Possessory Title application is an action to ask the Court to say that someone who has been in occupation of land, without title documents, is the owner of the land.

Someone who makes an application for a possessory title order must satisfy the Court that:

NOW Grenada is not responsible for the opinions, statements or media content presented by contributors. In case of abuse, click here to report.
Tags: grenada bar associationlandminding your legal affairspossessory titletitle documents
Next Post 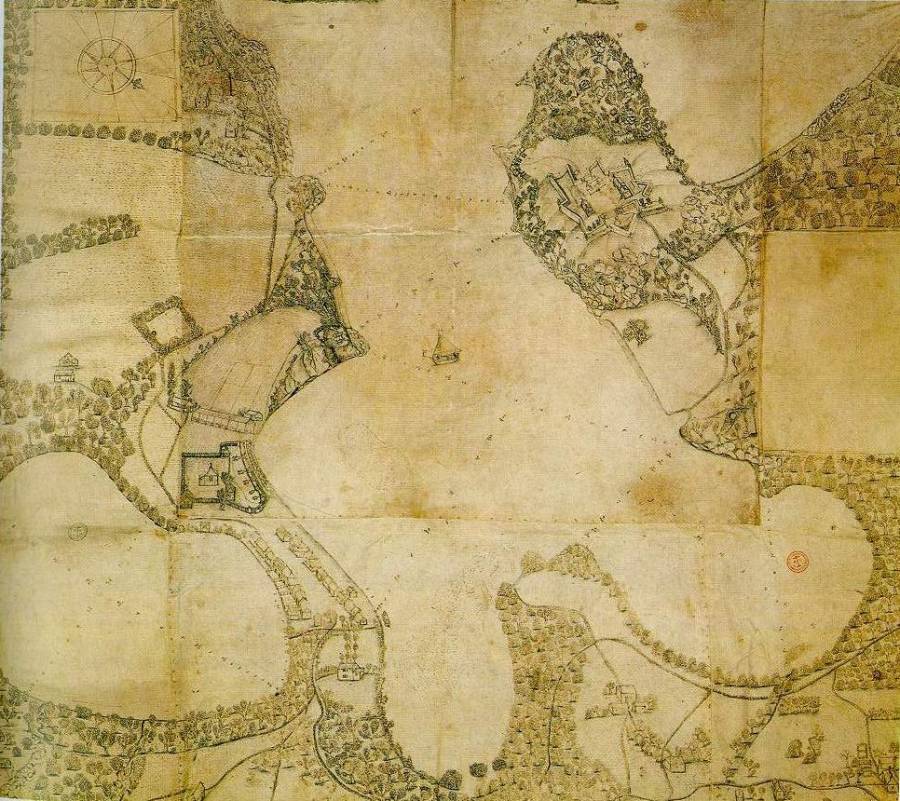