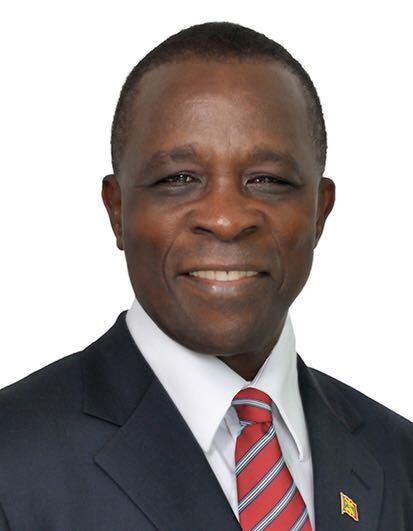 This story was posted 4 years ago
in General News
6 min. read

Fellow Grenadians, sisters and brothers, a new year is upon us. First, let me say Happy New Year to all Grenadians, Carriacouans and Petite Martiniquans, whether you’re here at home or in the diaspora.

I wish nothing but the best for each and every one of you. And as Prime Minister of this blessed nation of ours, I take this opportunity to reaffirm my commitment, and that of my Cabinet, to do all we can to facilitate further levels of growth and development that brings benefit to all, particularly those who are most vulnerable.

Sisters and brothers, like the dawn of every day, the start of a new year provides an opportunity to start afresh or to improve on what we are already doing. 2018 has been an exceptionally good year on the economic front for us here in Grenada. The local economy continues to grow steadily. In fact, Grenada’s economy is widely recognised as the fastest growing in the region, with average growth recorded at 5% annually, since 2013.

Increased activity, particularly in the construction and tourism sectors in 2018, meant more jobs for more people; a further reduction in the unemployment rate and increasing family incomes. I am sure you would agree that we are indeed on a good wicket and we must sustain that.

It is heartening to witness hundreds of young people en route each working day to jobs on construction sites, hotels and hospitality centres; and scores of self-employed entrepreneurs engaged in positive economic activity. Our country is indeed abuzz.

Sisters and brothers, although important, economic growth is not the sole measure by which we determine the progress of our nation. Government is committed to widening its array of social programmes, through which we are able to make a difference in the lives of thousands of persons, both young and old.

For our youth, hundreds more are benefitting from the Imani Programme, and we also launched initiatives such as MPower, which is specifically targeted to make a difference in the lives of hundreds of our young men. For the elderly, we have increased the monthly SEED payment and we hope to increase this even further in the near future.

As we welcome the new year, it is with great anticipation for what’s to come. Undoubtedly, there are many opportunities ahead. The construction sector grew by about 40% in 2018 and in 2019, that trend is set to continue.

In the 2019 budget, you would have heard about the many projects set to come on stream. While there are a few significant public sector projects, there is an enormous number of private sector projects scheduled to get underway. That is in addition to the many which started in 2018. Here again sisters and brothers, we can say we are on a good wicket and we must continue to bat wisely.

This unparalleled level of economic investment by the private sector reveals a very high and increasing level of investor confidence in the local economy and its management, which augurs well for future development. Government, by itself, cannot foster sustainable development – it requires a solid partnership with the private sector and workers. Underpinning all of this is the indispensable need for industrial stability.

The roles of Government and the private sector are separate but complementary, as together, they provide the tried and tested formula for a country’s advancement. Government creates the enabling environment, but real growth must be propelled by activity in the private sector which can only thrive in the context of industrial stability.

By and large in the private sector, there was industrial stability with many companies and trade unions signing collective agreements that were reached in an amicable manner. In 2019, we expect that atmosphere of partnership and cooperation to continue, leading to even greater economic activity.

Sisters and brothers, we do not live in a perfect world – even the most positive situation will always co-exist with some challenges. With that said, in the most recent round of negotiations, talks between the Pension Engagement Committee and the unions and staff associations became deadlocked on the issue of the pre-payment of pensions, which is commonly referred to as gratuity.

To be clear, there was mutual agreement on the elements outlined in the 18 February 2018 Memorandum of Understanding, signed between the Pension Engagement Committee and the unions and staff associations. That MOU effectively restored and established pensions for all eligible officers appointed from and including 4 April 1983.

My fellow Grenadians, Government has met in full, its obligations under the MOU and in accordance with the order of the High Court in the Hermilyn Armstrong case. We have restored fully, including retroactive payments, the pensions of some 56 workers who came into the Public Service between 4 April 1983 and 22 February 1985. This amounted to a total of $7.7 million for all 56 workers.

We are therefore now at the point of PENSION REFORM and to facilitate that, we are in negotiations with the unions and staff associations.

Government stands resolutely committed to affording public service retirees a better quality of life, but we must balance that commitment with the responsibility to protect the interests of the wider population by ensuring that decisions made do not negatively impact the prospects for future development.

We must be fiscally prudent in all our decisions. If we are not, we will put at risk the very security of employment and pension payments of the same public officers we set out to help.

During the process of collective bargaining, parties may disagree but should not necessarily become antagonistic. Regrettably for our country, the recent negotiations deteriorated to the point of industrial action, with workers withholding their labour.

As a consequence, Government, as employer, rightfully paid wages and salaries for work done. This is a well-established and accepted industrial relations practice worldwide but it also speaks to a fundamental principle that is applicable to all spheres of life and to all occupations. It is contrary to moral principles for anyone to expect payment for work that has not been done.

Sisters and brothers, the decision to withhold wages and salaries brought this administration no joy and it was not made lightly, particularly in light of the timing of it – being so close to the festive season. I know many persons feel aggrieved and I personally empathise with those affected but I cannot, in good conscience, go against fundamental moral principles that I hold dear to my heart. I consider myself a teacher first and foremost and I feel a deep affinity for those in the profession, therefore I sincerely hope there is no permanent animosity because of a moral decision I felt compelled to make.

I affirm here that Government is keen to bring a speedy and lasting resolution to the pension negotiations. I make a special appeal to union leaders to recognise as I said in my budget presentation that “Government must apply the principles of universal social conscience and social justice for all”.

Dear citizens, any objective review of the improvements in pay and benefits to public officers since 2013 will reveal the extensive payments made by Government. I appeal to my trade union friends to work with us to achieve a realistic, fair, affordable and sustainable resolution to this pension issue. The workers and people of Grenada deserve this.

Sisters and brothers, now that the festivity of the Christmas season has passed, and as we look forward in anticipation of a new year, let us go forth together, to build our nation, recognising that whatever we do today, will leave a lasting footprint on the future. 2019 has opened the door to endless possibilities; let us make our collective legacy one we can be proud of as a people.

Once again, I extend my continued best wishes for a happy and prosperous New Year. May God bless each and every one of you, and may He continue to hold our dear nation in His bosom and His favour.

NOW Grenada is not responsible for the opinions, statements or media content presented by contributors. In case of abuse, click here to report.
Tags: messagenew yearprime minister
Next Post 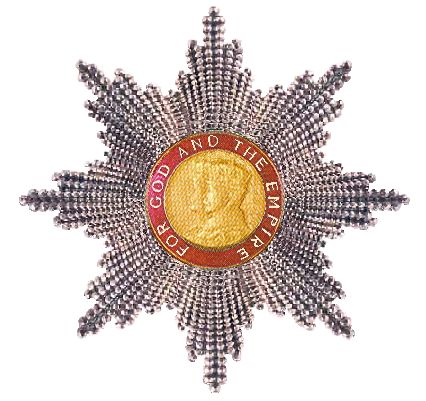