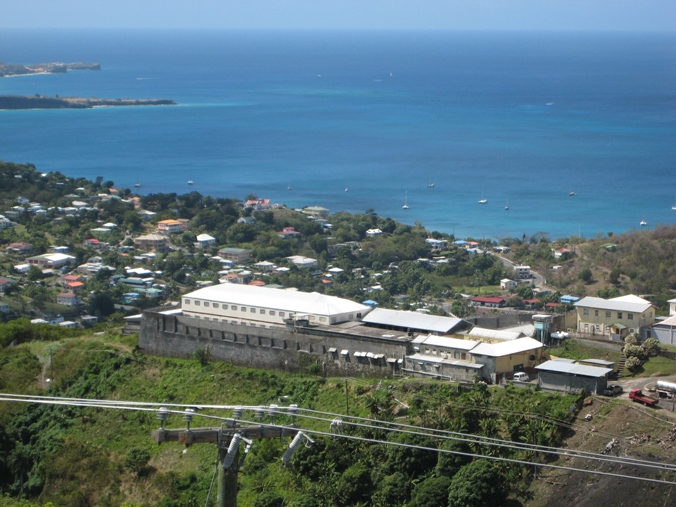 A St Andrew man who allegedly broke into a supermarket and stole from there a surveillance camera, 2 hams, and an undisclosed amount of Eastern Caribbean and United States currencies, has been remanded to the Richmond Hill Prison.

Noel is accused of breaking into the supermarket at Grenville between 27 and 29 December 2018 and a few days later, on 3 January 2019, the storeroom of the said business.

He is charged with one count each of housebreaking and stealing and is due to reappear in court on 14 January 2019 at the Grenville Magistrate’s Court.

NOW Grenada is not responsible for the opinions, statements or media content presented by contributors. In case of abuse, click here to report.
Tags: allison noelcourthousebreakingpolicerichmond hill prisonstealing
Next Post 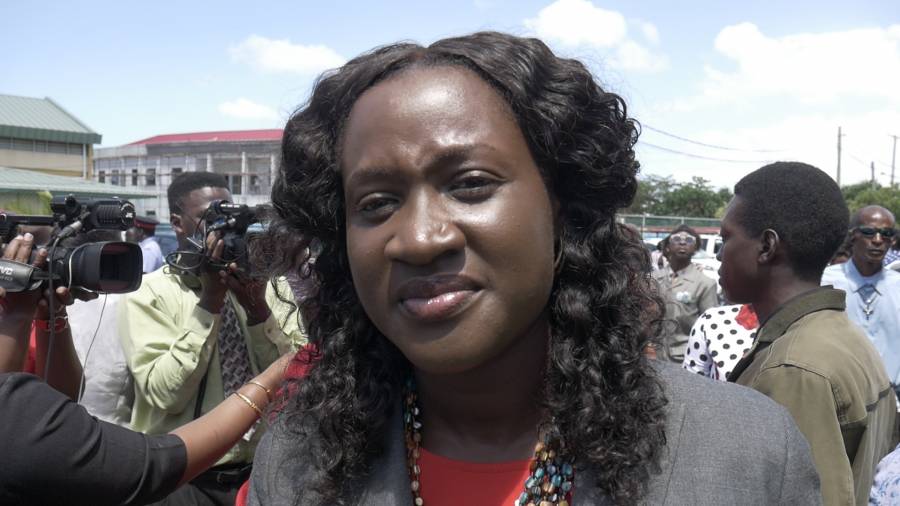