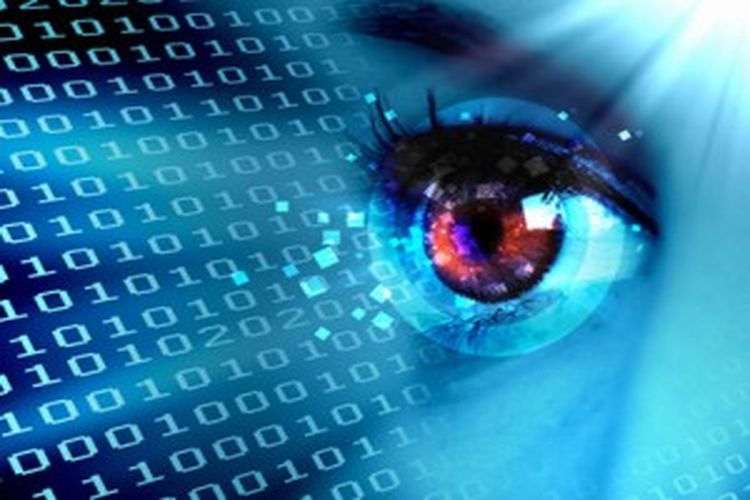 This story was posted 4 years ago
in General News, Technology
2 min. read

A 25-year-old male is presently on EC$10,000 bail for violating a section of the Electronic Crimes Act. He is the first person to be charged under this legislation since it came into effect in 2015.

The bill itself was approved in both houses of Parliament in 2013 as one in five electronic legislations aimed at providing guidance to the police and the judiciary to deal with criminal matters committed using electronic and technological devices.

St George resident Yurber Phillip appeared at the St George’s Magistrate Court on Tuesday, 28 August 2018, charged with Violation of Privacy under the Electronic Crimes Act. It is alleged that Phillip published nude photos of a female person via a social media website. Police confirmed that the female and Phillp had an intimate relationship.

The matter was reported to the South St George’s Police Station. It was also investigated by officers of that station and the Director of Public Prosecution gave guidance in laying the charges.

Section 10 (1) of the Electronic Crimes Act which speaks to Violation of Privacy states that, “a person who, knowingly or without lawful excuse or justification, captures, publishes or transmits the image of a private area of a person without his or her consent, under circumstances violating the privacy of that person, commits an offence and is liable on summary conviction to a fine not exceeding two hundred thousand dollars or to a term of imprisonment not exceeding three years or to both.”

Assistant Commissioner of Police (ACP) Trevor Modeste said the Electronic Crimes Act is designed to protect the rights and privacy of individuals in this increasingly technological era.

ACP Modeste said that the provisions of the Electronic Crimes Act are clear and wants persons to become familiar with these provisions. “Ignorance of the law will not be accepted as an excuse. Violation of Privacy is one of the offences identified in the legislation, and as such, citizens must refrain from violating the rights of other persons when they record and share images of others, specifically images that depict an individual’s private area,” he said. He explained that the law refers to the genitals, whether naked or covered by undergarments as the pubic area, the buttocks or the female breast.

NOW Grenada is not responsible for the opinions, statements or media content presented by contributors. In case of abuse, click here to report.
Tags: electronic crimes actlinda strakersocial mediatrevor modesteviolation of privacyyurber phillip
Next Post 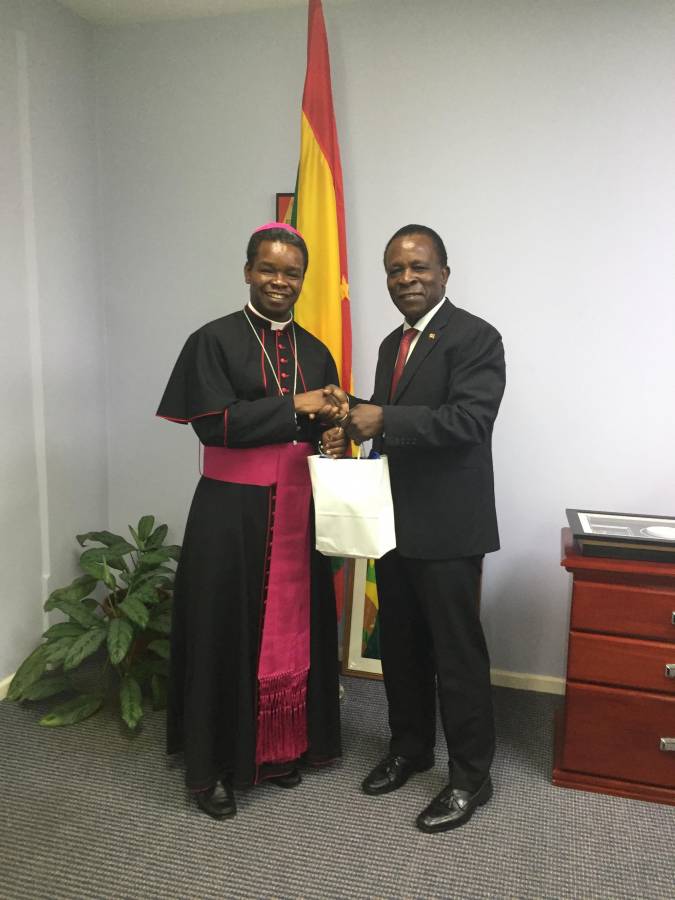