Police are currently investigating the death of a Calliste, St George resident following an incident which occurred on Wednesday, 18 July 2018 at Grand Anse, St George.

Officers attached to the South Saint George Police Station responded to a report at Grand Anse, St George where on their arrival they observed, Khalid Griffith, 24 years of Calliste, St George lying on the ground with what appears to be blood in the area of his neck. He was transported to the General Hospital where on arrival he was pronounced dead.

Subsequently, a 32-year-old male of Marian, St George has since been detained and is presently in police custody assisting them with their investigations.

An autopsy is pending.

NOW Grenada is not responsible for the opinions, statements or media content presented by contributors. In case of abuse, click here to report.
Tags: callistedeathkhalid griffithpolice
Next Post 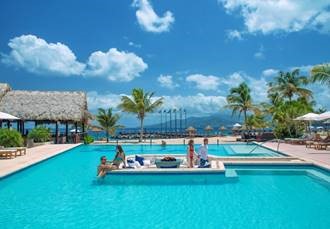