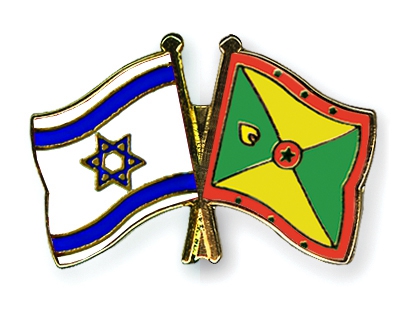 The Jerusalem Post on 28 June posted an article by Greer Fay Cashman, “Grapevine: Will Beersheba’s loss be London’s gain?” in which Grenada is mentioned.

The protocol office of the Ministry of Foreign Affairs confirmed on 29 June to NOW Grenada the first-ever ambassador to Israel is Dr Alvin Schonfeld, as mentioned in the article.

The article also states, “Although the history of Jews in Grenada goes back for more than a thousand years, they were massacred in various conquests, so there was no community to speak of until the second half of the last century.”

NOW Grenada’s email to Cashman of 29 June requesting a correction to this statement was received and acknowledged by the author, but to date the statement has not been edited.

NOW Grenada is not responsible for the opinions, statements or media content presented by contributors. In case of abuse, click here to report.
Tags: alvin schonfeldambassadorgreer cashmanjerusalem postjews
Next Post 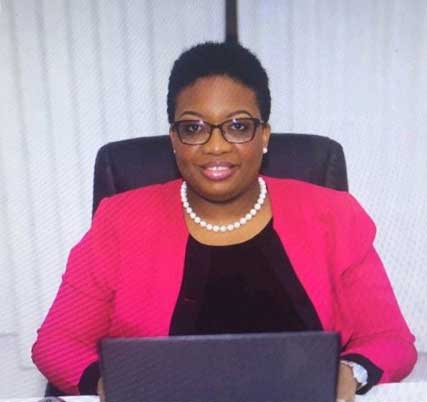