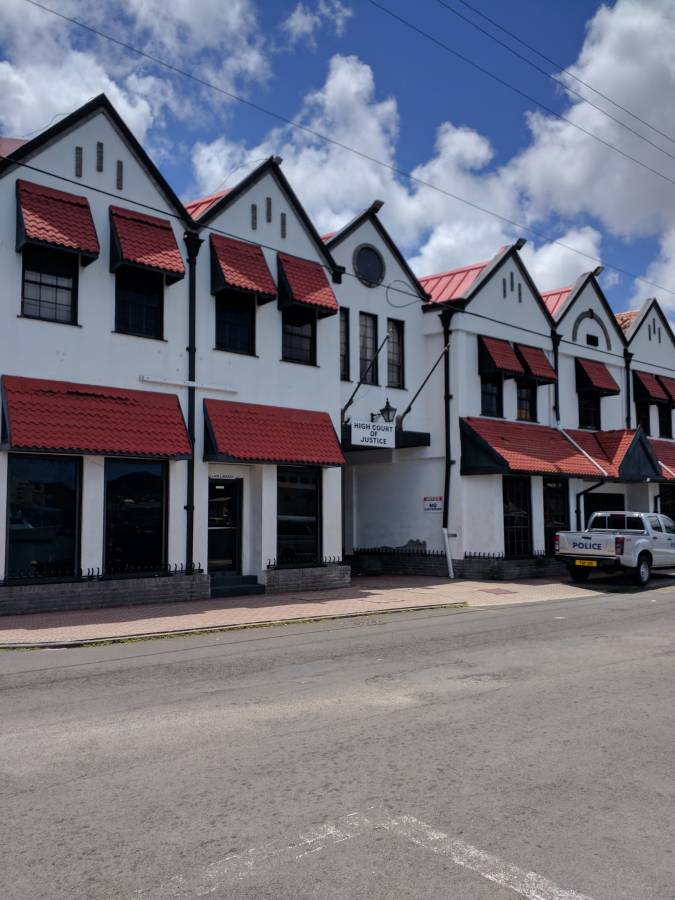 Radiation emission on the Carenage a public concern

Radiation emission on the Carenage a public concern

This story was posted 5 years ago
in General News, Health
2 min. read

Attorney-at-law Anslem Clouden believes the recent discovery of radiation emission at the St George’s High Court located on the Carenage can have further implications for the surrounding community.

Last week Wednesday, Attorney General Sir Lawrence Joseph confirm that the High Court had to be abandoned after it was discovered by the Grenada Bureau of Standards that the building, which once was the head office of Cable & Wireless, now poses a health risk due to radiation contamination. It is alleged that the cell tower may be the source of the radiation emission.

Prior to the evacuation of the building, some employees of the court were said to developed health complications as a result, coupled with other health hazards such as mold and termite infestation.

During a press conference last Wednesday, Joseph said at the moment government is attempting to secure another temporary location to house the St George’s High Court until a more permanent solution is found.

“There is an active project in mind with regards to a particular building, and I don’t think it’s wise to say the name since no firm arrangement has been made, but a building has been identified with regards to housing all the courts for the medium term; but ultimately the government has a long-term plan to establish a legal complex.”

Clouden said this closure has affected the dispensation of justice and is calling on the authorities to rectify the situation immediately. “The time has come when there must be circulars to lawyers and to the public at large when court matters will resume and where these courts are going to be, because we as lawyers need to plan on a day-to-day basis.”

Clouden suggested that government consider the use of the building which once housed Capital Bank in Grand Anse.

“I understand that there are considerations for the use of the Queen’s Park Stadium, but I don’t think that will be appropriate even as a temporary measure. So I am recommending that government keep in mind the Capital Bank building in Grand Anse. I know CLICO has a mortgage on it and I the government can acquire it for public purposes.”

At present, the Court of Appeal is being housed at the Corporate Affairs and Intellectual Property Office (CAIPO), while the mediation centre at Scott Street will temporarily house high court matters proceedings.

NOW Grenada is not responsible for the opinions, statements or media content presented by contributors. In case of abuse, click here to report.
Tags: cable and wirelesscaipocurlan campbellgrenada bureau of standardsradiationst george's high court
Next Post 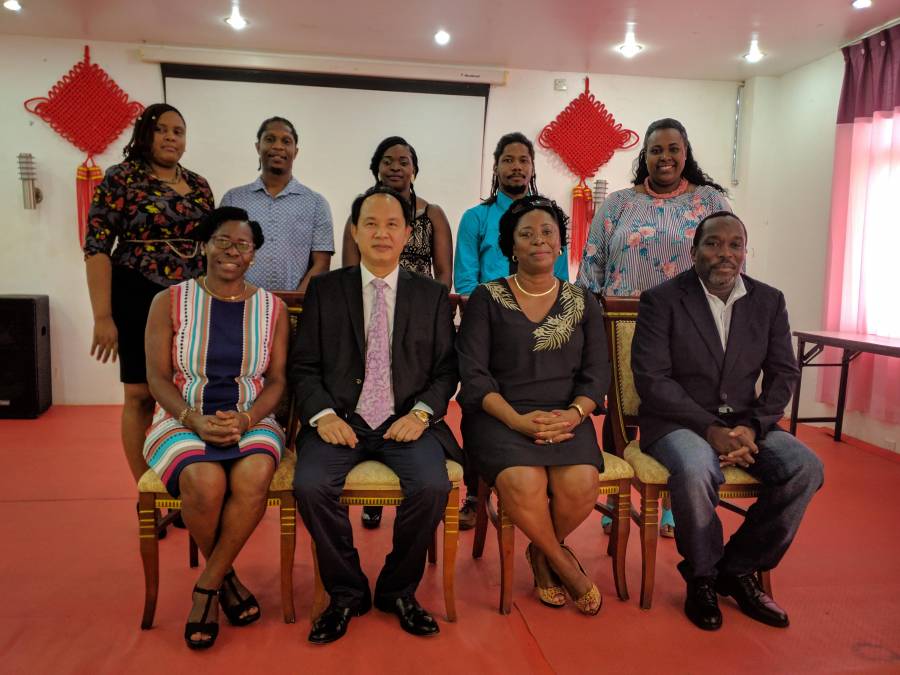