This story was posted 5 years ago
in PRESS RELEASE, Technology
2 min. read
“Prime Minister Dr the Right Honourable Keith Mitchell earlier yesterday delivered a keynote address and participated in a conference at the reputable Massachusetts Institute of Technology (MIT) in the United States.”
Share

Prime Minister Dr the Right Honourable Keith Mitchell earlier yesterday delivered a keynote address and participated in a conference at the reputable Massachusetts Institute of Technology (MIT) in the United States.

The conference, which took place at the MIT Samberg Centre 12-13 December 2017, is an initial step toward the leading research institute’s (MIT) ultimate objective of helping to rebuild the Caribbean countries and communities impacted by the storm for the long term.

Because of his leadership in Caricom, Science and Technology and the World Bank’s Small States Forum, as well as his role in championing resilience to climate change, Prime Minister Mitchell was invited to share with the panel his bold ideas on the way forward for building a resilient Caribbean.

MIT officials noted that Prime Minister Mitchell shares their vision that the islands’ infrastructure should not just be rebuilt, but rather be replaced by systems that are resilient – capable of withstanding a 100-year storm every 5 years; are more economically viable; contribute less to global warming and local environmental degradation; and are more accessible to the broad population.

Prime Minister Mitchell’s MIT presentation on Wednesday concludes a series of abroad high-level engagements over the past week, beginning with him jointly chairing the Cuba-Caricom Summit with President Raul Castro of Cuba, last Friday, 8 December; followed by his participation in the OECS Assembly on 9 Saturday — both events happening in Antigua. The Grenadian leader then travelled to France as one of 50 world leaders invited by French President Emmanuel Macron to participate in the One Planet Summit on 12 December, with a focus on building an alliance to address climate change.

Dr Mitchell returns to Grenada on Friday, 15 December. During his absence, Honourable Gregory Bowen continues to be the Acting Prime Minister.

NOW Grenada is not responsible for the opinions, statements or media content presented by contributors. In case of abuse, click here to report.
Tags: climate changegismassachusetts institute of technologyone planet summit
Next Post 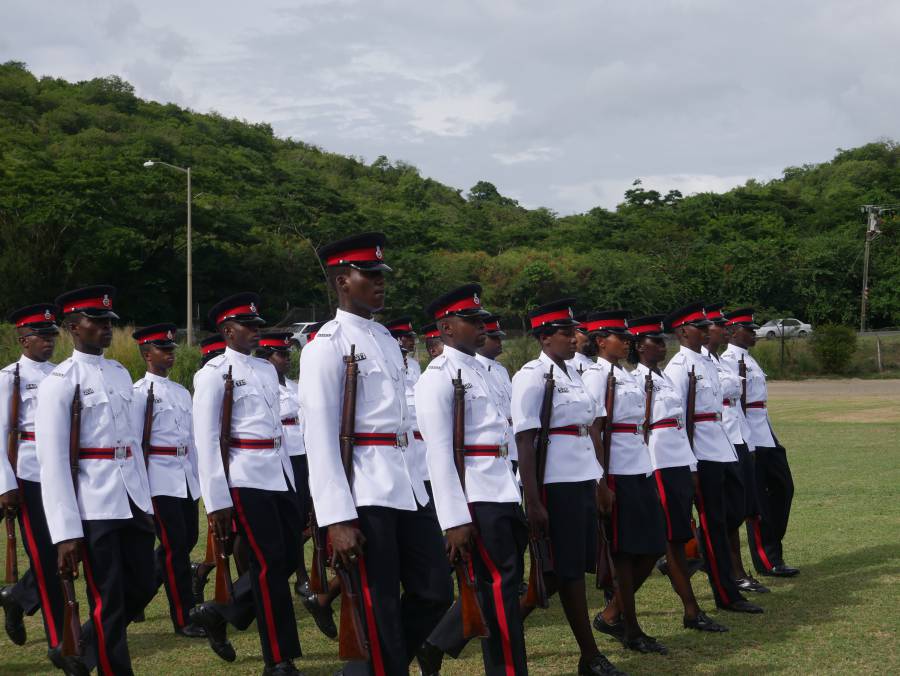