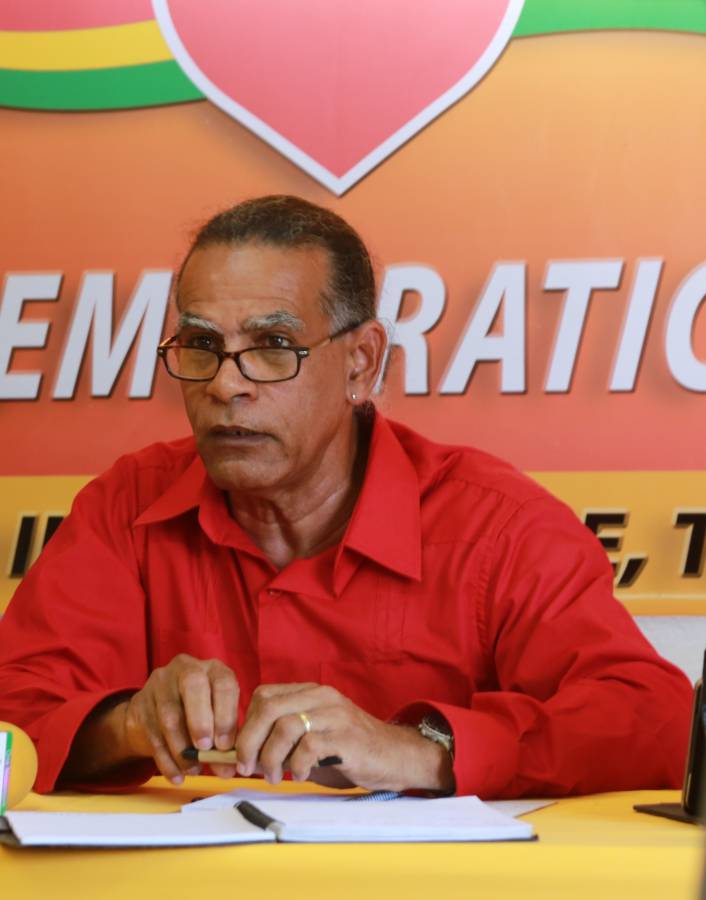 This story was posted 5 years ago
in General News, Politics
2 min. read

29 October 2017 will mark the start of the election campaign for the main opposition National Democratic Congress (NDC), and it will take the form of a rally on the grounds of a secondary school in the parish of St David.

This was disclosed by chairman of party Vincent Roberts, during the party’s weekly Monday news conference. Earlier on that day, the party will be having its annual convention where the highlight will be the election of officers to the party’s executive.

Roberts said that all executive positions, including that of political leader, are up for election by the more than 300 delegates who are expected to attend the closed-door session of the convention.

“Our political leader is elected to serve for 3 years and this year the post is up for election,” said Roberts who explained that nomination will be done on the day of the election. “Because someone from the floor can always challenge another for the post,” he said.

Following the closed-door session, the party will be holding a rally and Roberts admits that the rally will be the start of a new phase in the NDC campaign to regain control of the government, after it was unable to win any seats in the 2013 General Election, though it was the ruling administration.

“For all intent and purposes our campaign will begin a new phase on that day; it will be the official start of our campaign for the next general election which is within the next 120 to 160 days,” he said.

The theme for the convention and rally is: “Let’s fix Grenada Together.” A guest speaker is yet to be named for the convention. The party has presented 15 persons who will be its candidates for the general election which is constitutionally due no later than mid-2018.

NOW Grenada is not responsible for the opinions, statements or media content presented by contributors. In case of abuse, click here to report.
Tags: candidateconventiongeneral electionlinda strakernational democratic congressparty
Next Post 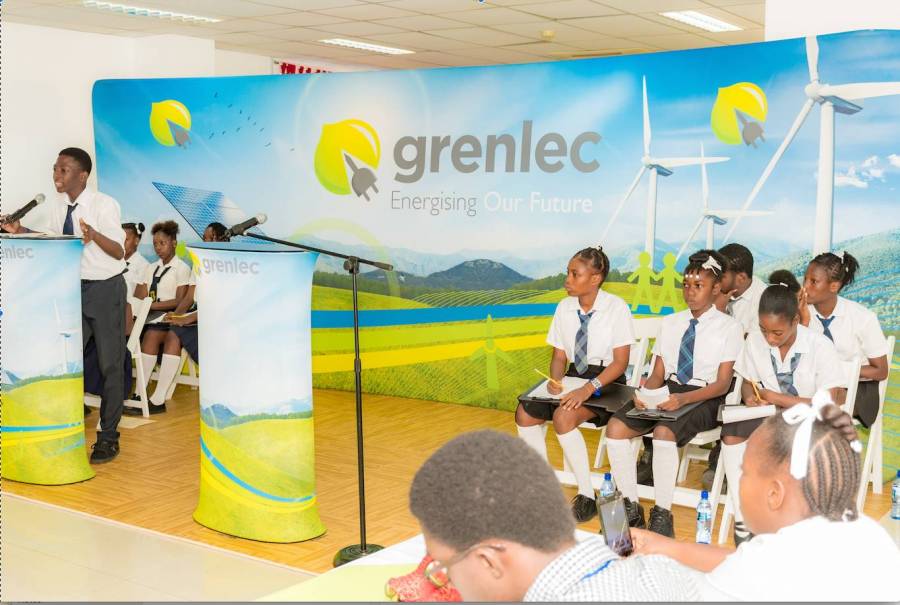