This story was posted 5 years ago
in General News, Politics
3 min. read

Works Minister Gregory Bowen has explained that though the government continues to surpass revenue targets for a number of months in 2017, the extra earned is being used to implement capital projects, and as a result, the excess money is being pumped back into the economy.

“These extra monies are used on national infrastructural projects such as schools, the Parliament building and in this rainy season, clearing of landslides and other damages as a result of the rain,” Bowen told reporters while addressing the weekly Tuesday Government post-Cabinet briefing.

Bowen explained that before the passage of the fiscal responsibility legislation, the government did not have a limited on its borrowing. “The enforcement of the Fiscal Responsibility Legislation as part of the structural adjustment programme forces the government to adopt fiscal measures that limited government’s borrowing and as a result the money government collects has to be used for all government financial obligations,” he said.

“So, when the question is asked, what government is doing with the surplus, the answer is, it is going into the pool to pay for government’s financial obligation,” he said while explaining that it is a limited pool with major contributions from taxpayers.

Speaking about the government’s decision to replace the carpets with tiles in the Ministerial Complex, Bowen said that it would cost the government more than EC$400,000 to replace 1 floor and it is something that will eventually be done to all floors.

“We have to do that for the entire building, and it’s estimated to cost EC$10 million,” he said. Workers on that floor in the complex resorted to a mild form of industrial protest by not returning to work after lunch. The Public Workers Union (PWU) says that there is a health and occupational problem on that floor because of the various health conditions facing workers whose offices are on that floor.

During the weekly Monday news conference of the main opposition National Democratic Congress (NDC), Political Leader Nazim Burke said that while the government continues to boast that it is collecting more revenues than has ever been collected in the history of this country, his party is unable to see what government is doing with the surplus.

“The question you must ask the government, what are they doing with the surplus. This surplus is not being used to create job and other opportunities for the people in Grenada, I do not believe so because, you know the monies are not spent on capital projects,” he said.

NOW Grenada is not responsible for the opinions, statements or media content presented by contributors. In case of abuse, click here to report.
Tags: capital projectscurrent revenueeconomyfinancial obligationlinda strakerrevenuesurplus
Next Post 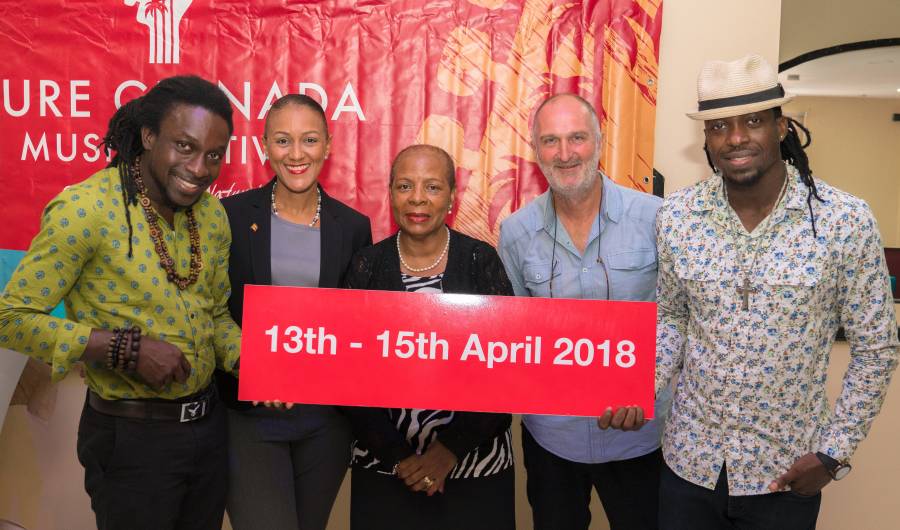