Appeal to Truth and for Heroes’ Tribute

Appeal to Truth and for Heroes’ Tribute

This story was posted 5 years ago
in OPINION/COMMENTARY
4 min. read

There’s no guessing that the pain and trauma of October 1983 Grenada, would never be erased, especially for families who lost loved ones in the period beginning on 19 October at Fort George. At the time, it was known as Fort Rupert and was the headquarters of the People’s Revolutionary Army (PRA).

On that fateful October day in 1983, former Prime Minister Maurice Bishop and several others were gunned down after weeks of a simmering feud involving ministers of the People’s Revolution Government, senior PRA military officers, and leading representatives of the New Jewel Movement. The imbroglio spilled over into the civilian population, after Bishop was placed under house arrest. Grenadians demanded the release of their well-loved and popular leader. On 19 October 1983, they marched to the house where he was being kept and released him themselves.

Those are basic facts, up to the release of Bishop on 19 October. In the immediate aftermath of the events of 19 and 25 October, and in the early years following, Grenada and the rest of the world were deluged with information about what took place here.

Some of the information, to be frank and blunt, were blatant lies. Sometimes, they were concocted by Grenadians themselves; sometimes, fabricated by the Americans to justify their military action in Grenada on 25 October. At other times, it was a collaboration of make-believe stories involving US and Grenadians officials.

However, with the passage of time, more factual information has been emerging from Grenadians, who are now more dispassionate about the October 1983 events and are showing a greater willingness to share stories of exactly what happened — what they witnessed firsthand — from where they were on 19 and 25 October 1983; and how the events impacted them.

For example, from the accounts of almost every Grenadian to the last man and woman who marched on 19 October, or who has any credible information of the protest, the plan was to take Bishop to the St George’s Market Square to address his supporters. What’s still fuzzy today is who made the decision — and why — to make a detour to the fort and the army headquarters.

There also is little dispute on where the bodies of Bishop and the others killed by gunfire were taken. And that US marines, who by November 1983 were in control of every square inch of Grenada, were directed to the location of the bodies. It is, therefore, safe to say that the Americans were the last custodians of the bodies.

PRA members who had given a solemn promise to defend their homeland, now speak openly of the bravery of fellow soldiers, fighting back against the mighty US army and saving the lives of many of their Grenadian comrades.

One of the more moving anecdotes of 1983 was told last week on social media by Pamela Cherebin on the commemoration of 19 October. She was a military nurse in 1983. She was present at the fort — and in the same room with Bishop — and lost her father, Evelyn ‘Brat’ Bullen in the execution-style killing.

Cherebin recalls returning to the General Hospital and hearing from the direction of the fort, ‘an explosion of rapid gunfire and the cries of pain; and then, you could hear a pin drop.’

The men who killed her father, says Cherebin, she forgave them ‘even before they were set free. So, everyone, forgiveness is for us, not the offender.’ Cherebin’s appeal is to, ‘let us tell the truth; make sure our history is correctly documented.’

A similar plea also was made last week by Dr Terrence Marryshow, and in the past, has been sounded, too, by Caribupdate Weekly.

Marryshow, who studied for his medical degree in Cuba, is a member of the Maurice Bishop and October Martyrs Foundation. He has criticised the ‘wishy-washy way’ in which Grenada treats its history, and would like to see Grenada establish a Heroes and Martyrs’ Day.

“There is not a single day in our history that is dedicated to our heroes and martyrs and to our history,’’ Marryshow laments. He has suggested that Fort George be ‘converted into a proper national museum, reflecting our history, from the early Caribs to present day; and to become an institution for properly educating our youth about their history.’

Four year ago, in a commentary in Caribupdate, editor Lincoln DePradine also wrote that a National Heroes’ Day in Grenada is long overdue, saying the government could commemorate the occasion as an official day, without making it a statutory holiday; or, offer it as a half holiday.

According to DePradine, the honours list of heroes and heroines must include our war dead, who made the ultimate sacrifice and lost their lives on battlefields at home at abroad. “This is not new,’’ he said. “The countries of the developed world honour their war dead, and do not sit and ponder whether the soldier died in a just war or a popular war.”

Clearly, a National Heroes’ list is bound to include TA Marryshow, arguably the nation’s greatest statesman. And, by strange coincidence, he died in October 1958. Hence, October may be the most appropriate month for commemorating a Heroes and Martyrs’ Day.

NOW Grenada is not responsible for the opinions, statements or media content presented by contributors. In case of abuse, click here to report.
Tags: caribupdatecommemorateheroes and martyrs’ dayoctoberwar dead
Next Post 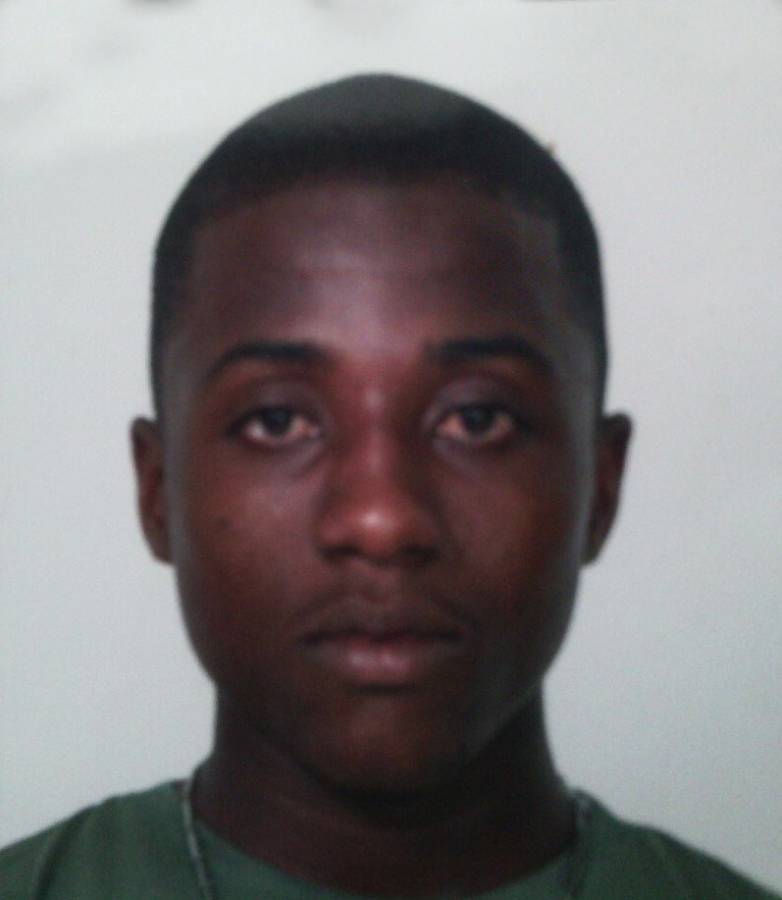