This story was posted 6 years ago
in Sports
1 min. read

The winners of the 2017 Grenada Table Tennis Easter Open tournament were decided last weekend, with the staging of the Girls and Boys Singles, the Men’s Singles and the Men’s Veteran 50 years and over.

The competition concluded on Saturday 16 April, 2017 at the Public Workers Union (PWU) Building in Tanteen. Jason Stanisclaus won the Men’s Singles, playing unbeaten in the 16-man open singles. Stanisclaus defeated Everold ‘Happy’ John in the finals, in straight sets, 11-5,11-6,11-7,11-2 to become the second time champion in this event.

Stanisclaus reached the final after defeating secondary schools singles champion Kevon Charles in straight sets. The Men’s Veterans 50 years and over title was won by Trevor Layne, who defeated Ray Roberts three matches to one in their best of five final, 2-11, 11-8, 11-8, 11-2.

Presentations of trophies and equipment were made to the respective winners by tournament sponsor Gordon Briggs. 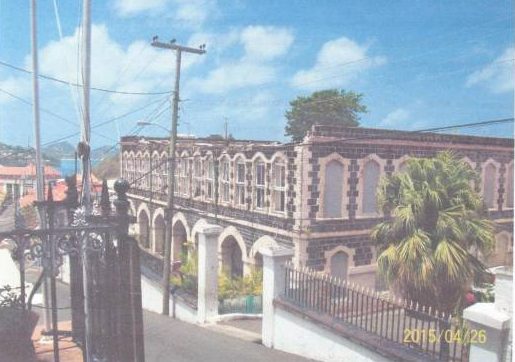