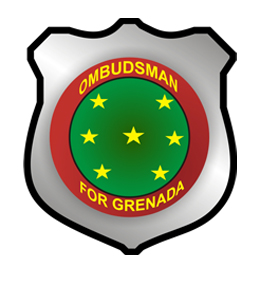 Office of the Ombudsman to become National Human Rights Office

Office of the Ombudsman to become National Human Rights Office

One of the key focus areas for the Office of the Ombudsman in 2017 will be the conversion of the office to the National Human Rights Office, in compliance with the Paris Principles.

Ombudsman Nadica McIntyre did not provide an explanation nor background for the transformation, but the work plan matrix explained that the objective is to protect and promote human rights. The explained outcome will be “to ensure conformity with the fundamental principles of Human Rights.”

The Paris Principles is a set of international standards which frame and guide the work of National Human Rights Institutions. Drafted at an international NHRIs workshop in Paris in 1991, the Principles were adopted by the United Nations General Assembly in 1993.

According to the Principles, National Human Rights Institutions are funded by the State — but are independent of it: they are not non-governmental organisations but they act as ‘bridge’ between civil society and Governments. They are known by different names in different countries, for instance, they may be called Human Rights Commission, Committee or Council, Ombudsman, Public Defender, Provedor or Defensor.

NHRIs must comply with the Principles which identify their human rights objectives and provide for their independence, broad human rights mandate, adequate funding, and an inclusive and transparent selection and appointment process. The Principles are broadly accepted as the test of an institution’s legitimacy and credibility.

National Human Rights Institutions received and considered complaints of human rights violations, participated in accountability and transitional justice processes in countries affected by conflict or in transition after a conflict, assisted in the development of democratic institutions and organise capacity building especially in the areas of accountability, the rule of law and democracy.

At present, the Office of the Ombudsman is mandated to listening and find solutions to challenges faced by members of the public with public servants. The conversion will provide for a wider scope of work, and will require amendments to the existing legislations.

NOW Grenada is not responsible for the opinions, statements or media content presented by contributors. In case of abuse, click here to report.
Tags: converthuman rightslinda strakernadica mcintyrenational human resourceombudsmanparis principles
Next Post 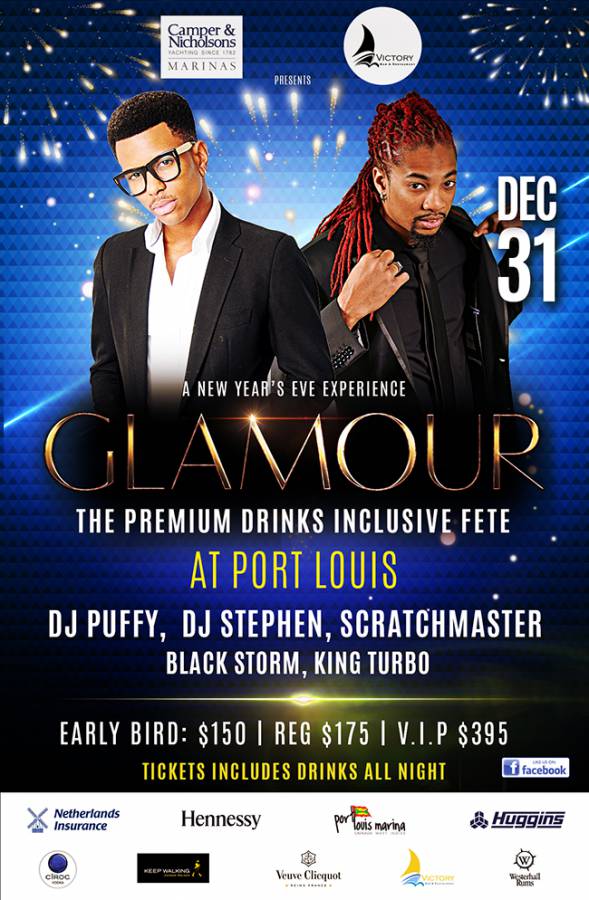