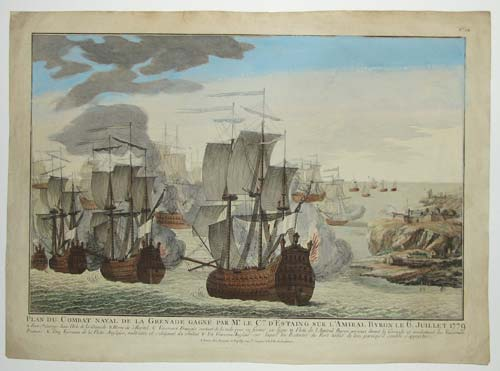 This story was posted 7 years ago
in Today in History
3 min. read

Notified of the invading French force under d’Estaing, Admiral Byron and the British fleet arrived along the western coast of Grenada on the morning of 6 July. They were not sure what the situation was, but as they sailed down towards St George’s they saw what appeared to be a larger French fleet emerging from the Carenage. The British probably felt that they stood a chance of beating the French and retaining Grenada.

At about 7 or 8 am the two fleets engaged each other as the British fleet. The British had hoped to force the French “to a close engagement,” but they avoided that tactic. At around noon, the British found “it impossible to continue the engagement with any possibility of success, a general cessation of firing took place.” A second engagement began around 3 pm when the French fleet returned southward, forcing the British to resume the battle until sunset. As the fleets drifted apart the British retreated, their fleet badly damaged. According to Jamieson, Grenada was the most valuable colony after Jamaica and its loss to the French had been “the most serious blow to Britain since the American rebellion had been transformed into a global war.” 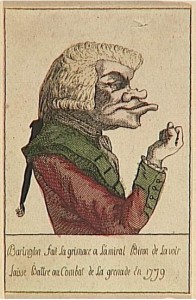 NOW Grenada is not responsible for the opinions, statements or media content presented by contributors. In case of abuse, click here to report.
Tags: bougainvillaeabougainvillebritishfrenchgrenadehistoryjohn angus martinmuseumwar
Next Post 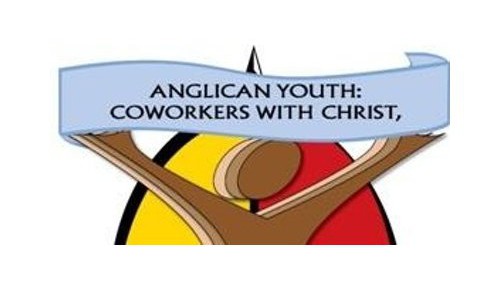