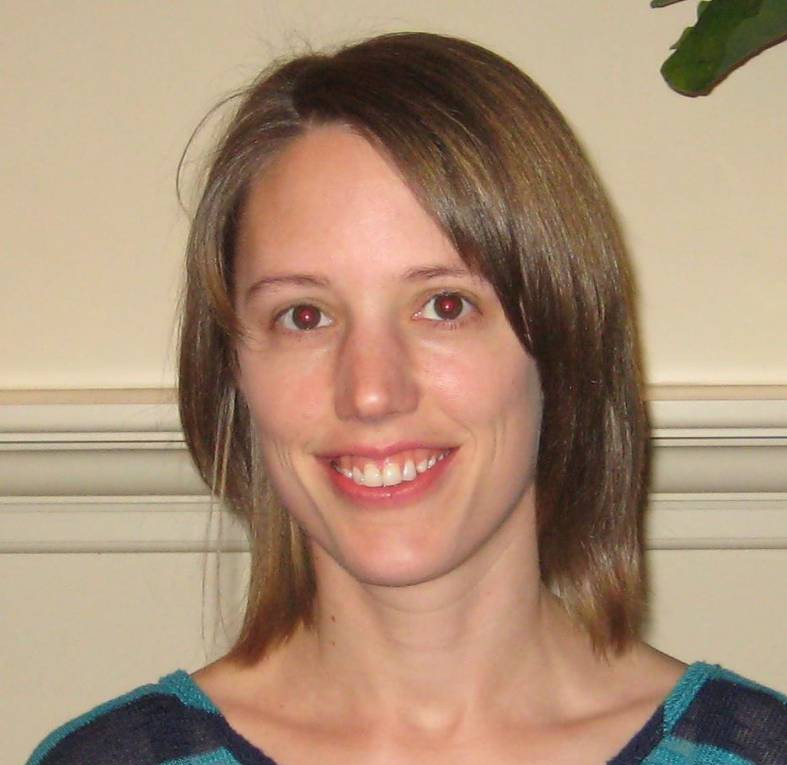 Acting Commissioner of Police Winston James said that it was a challenging time for his men, to reach the point of charging Akim Frank for causing the death of Canadian national Linnea Veinotte who went missing last week Sunday with a dog.

Frank appeared at the St George’s No. 1 Court on Monday facing a charge of non-capital murder of Veinotte, whose partially decomposed body was found on Friday morning, 5 days after she was reported missing.

“As it stands right now, it was because of a vehicular accident,” James told the media during a briefing on Monday. He further explained that there is no evidence to incriminate any other person or persons, but the investigation is ongoing.

The case was investigated solely by the Royal Grenada Police Force, and did not involve direct assistance from regional or international law enforcement agencies. “It was very challenging for us,” said Acting Commissioner James, as he thanked the public for assistance provided to the police, but at the same time was tight-lipped to confirm whether camera footage from houses or corporate bodies in the area played a role in identifying the vehicle involved in the matter.

The post-mortem, according to James, said that Linnea Veinotte died as a result of “blunt force trauma to the chest and lower part of the body.” Her body was discovered after Frank took them to spot where he allegedly buried her. Because the matter is now a subject of Court proceedings, James said that he is constrained in disclosing certain information about the investigation, but has confirmed that certain materials gathered during the investigations were sent for forensic testing. These include hair found in the vehicle, and broken glass found while searching.

Frank was remanded in custody. This is not the first time he has encountered problems with law — in 2008, he was sent to prison for crimes he committed as a teenager. These included stealing, wounding and burglary.

NOW Grenada is not responsible for the opinions, statements or media content presented by contributors. In case of abuse, click here to report.
Tags: canadahomicideinvestigationlinda strakerlinnea veinottemissingmurderrgpfroyal grenada police forcewinston james
Next Post 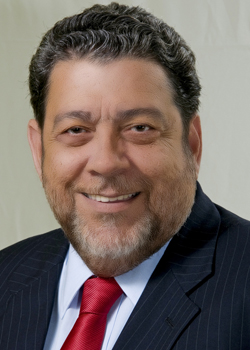