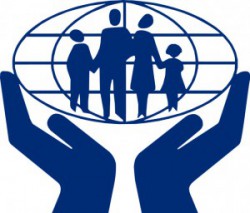 Despite the view from some legislatures that the new regional banking legislation puts credit unions under its operations, the Eastern Caribbean Central Bank has confirmed that new banking law which was approved by the ECCB Monetary Council in February will not affect these non-profit financial institutions.

“Credit Unions which operate within the Eastern Caribbean Currency Union (ECCU) will not be affected by the New Banking Bill which is being passed in the Eastern Caribbean Central Bank (ECCB) member countries,” said a news release from the Bank which explained that the passage of the new banking bill was agreed to at the 81st meeting of the Council.

“Credit Unions are regulated by the single regulatory units in individual ECCU countries under the Cooperative Societies Act,” the release elaborated. In Grenada, credit unions fall under the supervision of the Grenada Authority for the Regulation of Financial Institutions (GARFIN).

“The implementation of the proposed Banking Bill was viewed as an urgent requirement to address the issues affecting the ECCU banking sector and to maintain the integrity and stability of the system. The Bill also provides for greater protection of depositors,” explained the release.

The Banking Bill defines banking business as the business of receiving funds through: the acceptance of monetary deposits which are repayable on demand or after notice or any similar operation; and the frequent sale or placement of bonds, certificates, notes or other securities, and the use of such funds either in whole or in part for extensions of credit or investment for the account and at the risk of the person doing such business.

Banking business is also defined as any other activity recognised by the Central Bank as banking practice and which a licensed financial institution may additionally be authorised to do.

Credit unions conduct business of a financial nature, but they do not conduct banking business, and are therefore not regulated by the ECCB under the existing Banking Act, and will not be regulated under the proposed Banking Bill.

The ECCB Agreement Act 1983 grants the ECCB power to regulate banking business on behalf of and in collaboration with its member governments. The Bill therefore grants the ECCB regulatory and supervisory oversight for commercial banks and credit institutions which carry on the business of banking in the ECCU. On the basis of this mandate, the proposed Banking Bill provides for the regulation of banking business.

NOW Grenada is not responsible for the opinions, statements or media content presented by contributors. In case of abuse, click here to report.
Tags: bankbanking billcredit unioneccbeccufinancialgarfinlawregulation
Next Post 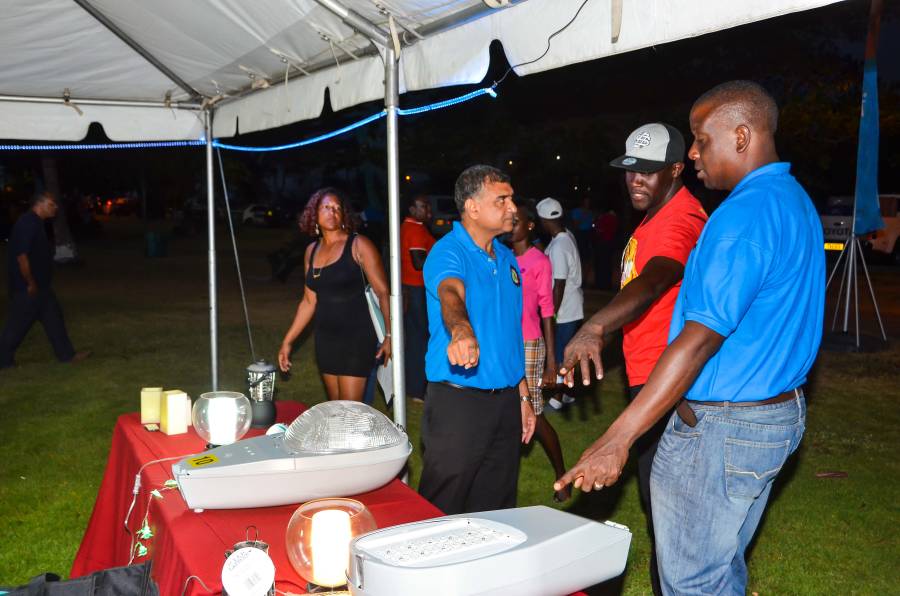