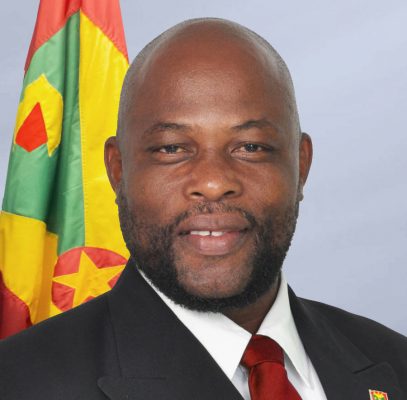 Specialized Farmers to Get Support

Specialized Farmers to Get Support

This story was posted 7 years ago
in Agriculture/Fisheries
2 min. read

Farmers in Grenada cultivating more than half an acre of land will receive priority to benefit from the Ministry of Agriculture’s newly established Co-farmers Programme.

Agriculture Minister, Roland Bhola, said that the programme will concentrate on farmers in areas of the island where scientific research has confirmed that certain type of crops will produce better when compared to other areas.

“That doesn’t mean that if a farmer outside of that area wants to grow that crop we will stop them; if that farmer decided he wants to grow a certain crop we will let them know what are the possibilities in terms of outcome,” said Bhola who explained that soil tests have confirmed that carrots will produce better yields on land cultivated in Calivigny and St Paul’s.

Farmers who want to be part of the programme and already in livestock production, should not have less than 10 pigs, 20 sheep, goats and cattle, while those involved in poultry should not be rearing less than 1,000 chickens.

A farmer who agrees to participate in the programme will have to agree to the terms and conditions with the Ministry of Agriculture, which among things says that the farmer will accept technical assistance from extension officers, and keep farm records.

Bhola said that keeping farm records is something that is very important to the development of the agriculture sector. “We have a situation where farmers sometimes don’t know if they are making a profit from their hard work, and that programme will make it mandatory for them to keep proper records,” said the Minister. He further explained that in the absence of proper data, Grenada is unable to justify certain proposals to donors when Government is trying to seek funding to benefit the agriculture sector.

The Ministry of Agriculture hopes that this initiative will aid in reducing the glut on the market for certain crops at various times of the year, and at the same time, allow for consistent supply on the market.

Addressing Tuesday’s post-cabinet briefing, Bhola said that although the focus will be on farmers with more than half an acre of land, those who are engaging will less land will not be abandoned by the Ministry. “We will still provide assistance to them, but under the co-farmers programme, priority will be given to those with a certain amount of land,” he said.

NOW Grenada is not responsible for the opinions, statements or media content presented by contributors. In case of abuse, click here to report.
Tags: agriculturefarmerlandlinda strakerlivestockprogramme
Next Post 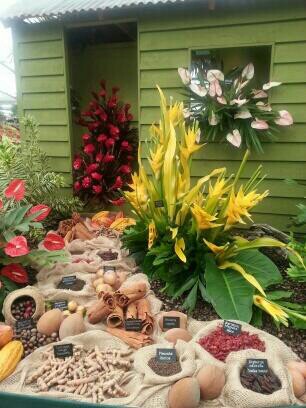