Gloria Payne-Banfield OBE, the representative from Soroptimist International Grenada branch, made history last week Saturday when she was elected as the President of the Grenada National Organisation for Women (GNOW), for the period 2014 to 2016.

Previous to her election, all persons who served as president to the organisation which was established in 1995, were representatives from the Grenada Union of Teachers (GUT). The immediate past president was Bernardette “Teacher Molly” Bartholomew.

Project Officer of GNOW, Lorice Pascal said that Banfield comes to the organisation with a wealth of experience in leadership having served in various capacities including leader of the political party. “She has had experience in the public service having served from in various capacities with Government including permanent secretaries for different ministries, Cabinet secretary to the Eric Matthew Gairy Administration, and most recently she was Chairman of the Public Service Commission,” Pascal said.

Banfield herself could not speak directly to the media on Monday due to illness with Chikungunya, but promised to speak about the strategies she intends to enforce, to ensure that the policies and decisions taken at the meeting are achieved during her tenure.

However, Pascal said that among the new initiatives, the organisation plans to enforce the establishing of a consumer commission that will lead the charge on encouraging the general public to consumer local produce. “Our women are involve in the production of local goods and services and in particular, we believe that if we spearhead an initiative encouraging our people to consume what is produced locally, our women will benefit and this will have great positive impact on their lives and that of their families,” she explained.

One focus for GNOW under the new executive, is to engage women who are involved in the small business sector in various training exercises that will provide them with information about the needs of the local and regional market and at the same time what they need to do to make their products more marketable.

NOW Grenada is not responsible for the opinions, statements or media content presented by contributors. In case of abuse, click here to report.
Tags: gloria payne-banfieldgnowlinda strakerpresidentsoroptimistwomen
Next Post 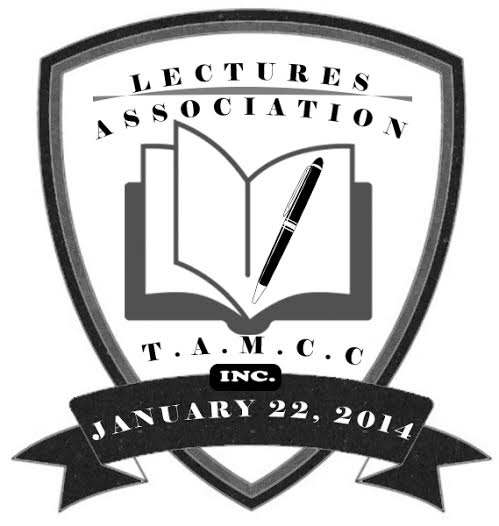