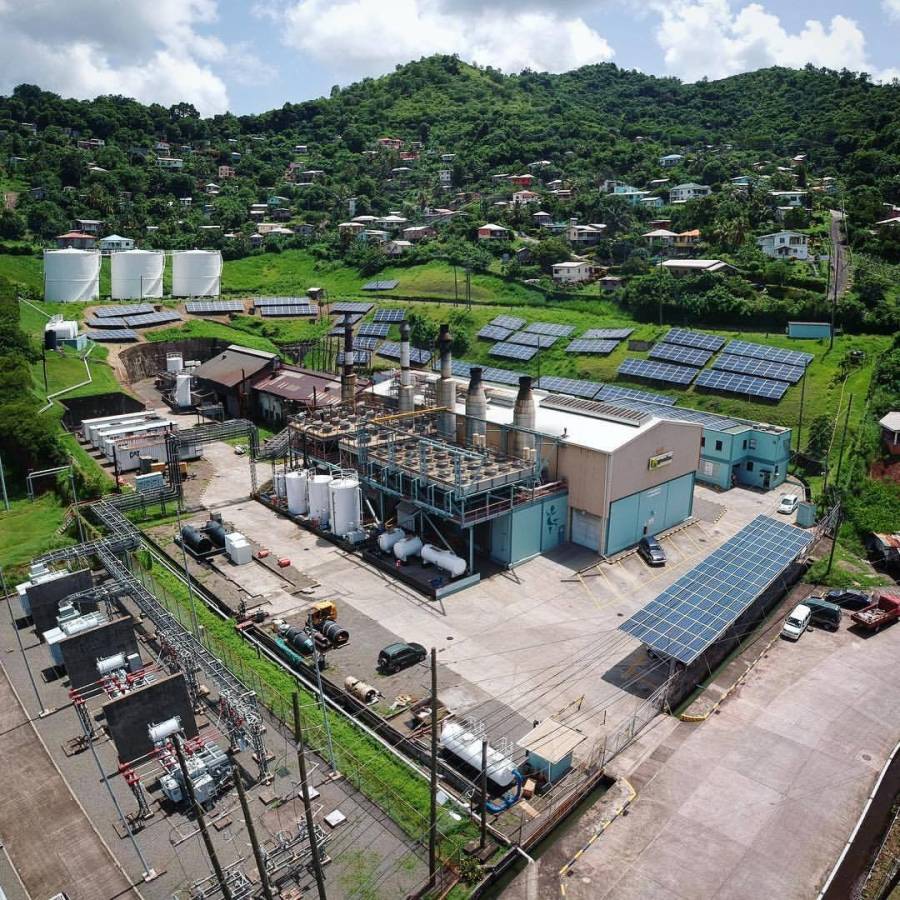 Government Not In Support Of GRENLEC Non-Fuel Increase

Government Not In Support Of GRENLEC Non-Fuel Increase

Public Utilities Minister Gregory Bowen said that Government does not support the recent announcement from Grenlec that it will increase its non fuel rate as of the 1 February 2014, but at the same time there isn’t much than can be done to stop the action.

“Government cannot stop it, we could only say we oppose it,” Bowen said on Tuesday during the weekly post cabinet briefing, as he explained that at present Grenada does not have an effective Public Utilities Commission to approve or object to public utilities increases in rates.

According to Bowen, in 1994 the then National Democratic Congress administration sold Grenlec majority shares to WRB Enterprises Ltd, and as part of the agreement there was also a modification to the Public Utilities Commission legislation, making it ineffective.

“On this pending non-fuel increase, all Grenlec simply had to do was write a letter advising of the increase based on the inflation rate as publicised in the Gazette. All the Commission had to do was to verify the calculations in 120 days,” he said.

Bowen said that the previous NDC administration led by Tillman Thomas had asked the company to “hold back” the increase, and the same request was made by the ruling NNP administration. “But there is only so much than can be asked of the company. There is no public utilities commission in place, and so Government cannot stop it, but we can oppose it,” he said.

Bowen is of the opinion that Grenlec is disregarding the request from Government for corporate and individual sacrifices that can result in the economic development and transformation of the country.

“Why Grenlec does not want to participate in the sacrifice for a solution?” he questioned. “It will not hinder the profit of the company, but this can have negative impact on others,” he said.

It its release about the pending announcement, Grenlec said that understanding the economic conditions that prevail, it regrets the increase. “However, we believe that it is more practical to implement small rate increases than to delay, thus risking the possibility of a higher rate increase at a later stage,” said the release.

“Our Company has always been cognisant of the impact of rate increases on our customers and in 2008, 2010 and 2013 GRENLEC sacrificed revenue by deferring increases in order to ease the burden on our customers. However, we cannot always absorb all the increased expenses and still maintain the quality service that our valuable customers have come to expect,” the release further explained.

GRENLEC does not and cannot adjust rates at will. In 1994, a Price Cap Formulae (RPI –2%) was introduced to regulate the adjustment of non-fuel rates. This price cap regime governs how rate adjustments are calculated and prevents GRENLEC from increasing rates to make profit. It also prevents GRENLEC from passing on costs resulting from inefficiencies to our customers.

NOW Grenada is not responsible for the opinions, statements or media content presented by contributors. In case of abuse, click here to report.
Tags: cpieconomyelectricityfuelgazettegrenlecincreaseinflation
Next Post