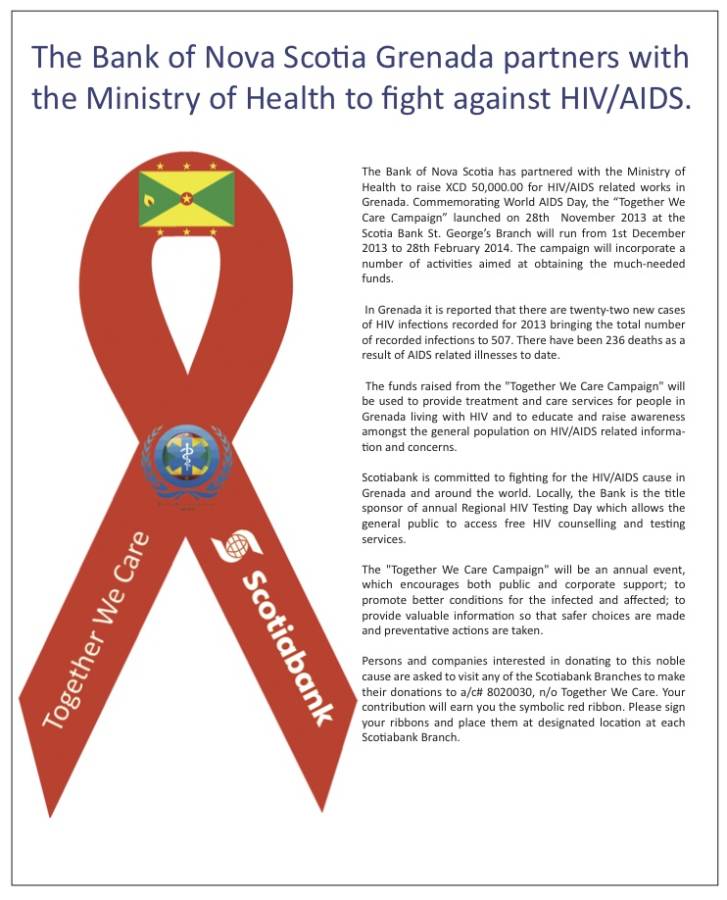 Scotiabank and the Ministry of Health partner to fight HIV/AIDS

Scotiabank and the Ministry of Health partner to fight HIV/AIDS

This story was posted 9 years ago
in Health
2 min. read

The Bank of Nova Scotia has partnered with the Ministry of Health to raise XCD 50,000.00 for HIV/AIDS related works in Grenada.

Commemorating World AIDS Day, the “Together We Care Campaign” launched on 28 November 2013 at the Scotiabank St. George’s Branch will run from 1 December 2013 to 28 February 2014. The campaign will incorporate a number of activities aimed at obtaining the much-needed funds.

In Grenada it is reported that there are twenty-two new cases of HIV infections recorded for 2013 bringing the total number of recorded infections to 507. There have been 236 deaths as a result of AIDS related illnesses to date.

The funds raised from the “Together We Care Campaign” will be used to provide treatment and care services for people in Grenada living with HIV and to educate and raise awareness amongst the general population on HIV/AIDS related information and concerns.

Scotiabank is committed to fighting for the HIV/AIDS cause in Grenada and around the world. Locally, the Bank is the title sponsor of annual Regional HIV Testing Day which allows the general public to access free HIV counselling and testing services.

The “Together We Care Campaign” will be an annual event, which encourages both public and corporate support; to promote better conditions for the infected and affected; to provide valuable information so that safer choices are made and preventative actions are taken.

Persons and companies interested in donating to this noble cause are asked to visit any of the Scotiabank Branches to make their donations to a/c# 8020030, n/o Together We Care. Your contribution will earn you the symbolic red ribbon. Please sign your ribbons and place them at designated location at each Scotiabank Branch.

NOW Grenada is not responsible for the opinions, statements or media content presented by contributors. In case of abuse, click here to report.
Tags: aidsbankdonatehealthhivscotiatest
Next Post 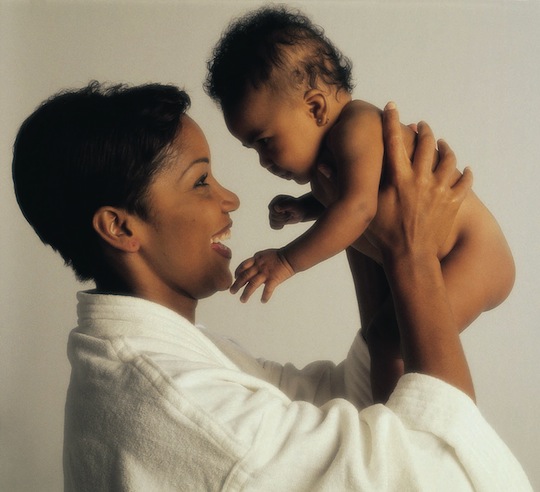