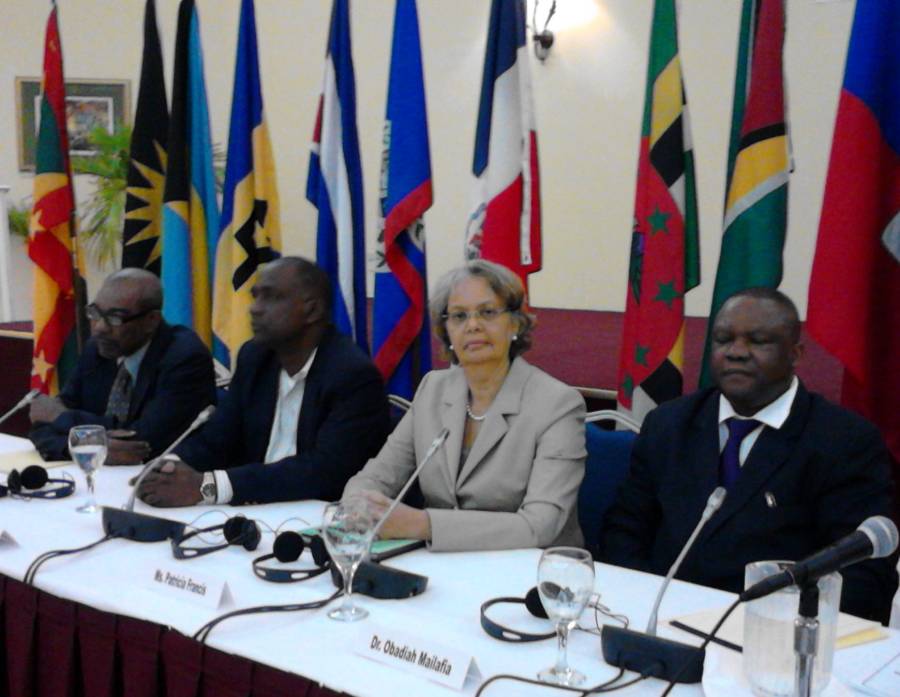 Prime Minister Dr Keith Mitchell is concerned that the new European Union external aid policy of “differentiation and graduation from access to grant resources” will negatively affect the OECS and the wider Cariforum membership.

As of January 2014, all Cariforum members with the exclusion of Haiti will not qualify for budgetary support from the European Union, because their Gross National Income per capita is listed as beyond US$1000, and that has resulted in a graduation from Lower Middle to the category of Upper Middle Income, and in two cases High Income earners.

“This mean that only technical support and other non budgetary proposals will be provided, but no direct budgetary assistance will be forthcoming from the EU to any of the Cariforum members, and that will be a great loss to this region,” said Percival Marie, Director General of the Cariforum, who explained that money will now be channelled to African countries whose GNI per capita is under US$1000.

The GNI per capita is the dollar value of a country’s final income in a year, divided by its population. It reflects the average income of a country’s citizens. According to World Bank — the body which develops the indicators — Grenada, Dominica, St Lucia and St Vincent and The Grenadines are categorised as Upper Middle Income earners with the average per citizen listed for 2012 as US$7110, ES$6460, US$6530 and US$6380 respectively. The territories of St Kitts and Nevis and Antigua and Barbuda are categorise as High Income earners with the average per citizen listed as US$13,330 and US$12,670 respectively. Haiti’s average income per citizens is US$760.

The World Bank said that knowing a country’s GNI per capita is a good first step toward understanding the country’s economic strengths and needs, as well as the general standard of living enjoyed by the average citizen. A country’s GNI per capita tends to be closely linked with other indicators that measure the social, economic, and environmental well-being of the country and its people.

However, Prime Minister Mitchell said that per capita income does not address levels of poverty, distribution of income, levels of indebtedness, vulnerability and the capacity to self general sustainable economic and social development. “This is an area in which we need to dialogue with our European partners, particularly within the context of Small Island Developing States and the Post 2015 Development Agenda,” he told participants who attended the ACP Eminent Persons’ Group consultation in Grenada on 2 November.

The EPG is tasked with taking stock of the ACP’s 38 years of existence based on identified major achievement and shortcomings, and assess current ACP Cooperation, as well as propose improvement to, or strategies for including, among other things, a vision of the ACP up to and beyond 2020.

Chef de Cabinet of the ACP Secretariat, Dr Obadiah Mailafia, said that EPG consultation undertaken with Cariforum is the second of six, and the consensus so far is that there is a need for the ACP reinvent itself into an institution that will meet the need of the one billion people it serves.

NOW Grenada is not responsible for the opinions, statements or media content presented by contributors. In case of abuse, click here to report.
Tags: acpafricacariforumepgeueuropegniincomelinda strakeroecsworld bank
Next Post 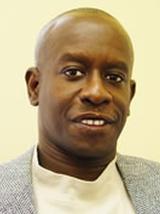 The Camerhogne Folk Festival is Returning