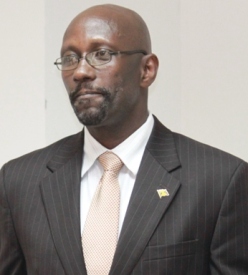 New Ambassadors To Be In Office by 01 September

New Ambassadors To Be In Office by 01 September

Karl Hood to serve as Amb to China
Share

Almost six months after the New National Party won the 19 February General Elections, new ambassadors who were named within weeks of the new administration taking office have begun taking up their posts and presenting their credentials to the relevant Heads of State.

Foreign Affairs Minister Nickolas Steele informed the House of Representatives at the end of July session, that by the end of August, all new ambassadors will be deployed. “Mr Speaker, I am pleased to announce that the Governments of the various countries have accepted our nominees for the post of ambassadors,” he said.

Minister Steele said on Saturday that with regards to the Brussels Embassy, there will no longer be a Grenada Embassy there, as the entire OECS will be moving to open one embassy and appoint one ambassador.

“The OECS will appoint an ambassador to represent the sub region, but each island will have its own space within that office,” said Steele as he explains that this format of operation is already taking place in Canada.

NOW Grenada is not responsible for the opinions, statements or media content presented by contributors. In case of abuse, click here to report.
Tags: ambassadorbrusselschinacubagrenadalondonnew yorknyoasukunvenezuelawashington
Next Post 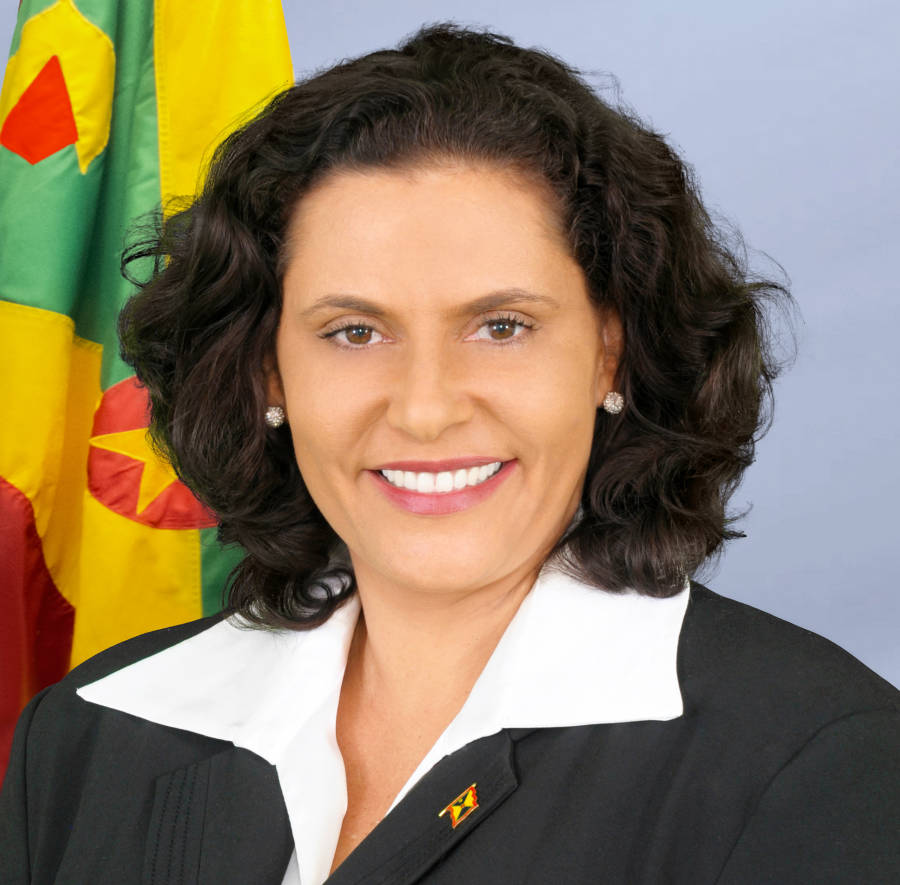