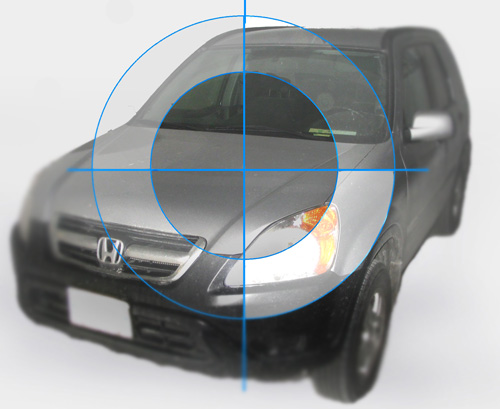 As announced by Prime Minister and Minister of Finance and Energy, Dr. the Rt. Hon. Keith Mitchell, in the 2013 National Budget Address, the Government of Grenada is moving swiftly to install an Electronic Tracking System (GPS) in all government vehicles.

To this end, Government has begun a pilot programme of this initiative with the installation of the GPS on a select number of Government vehicles. The installation began last Saturday and will continue in the upcoming weeks.

As stated in the Budget Speech, the installation is fully justified and long overdue “given the history of abuse of Government vehicles coupled with the fact that Government owns the largest fleet of vehicles…. it will result in millions of dollars in savings on fuel and maintenance.”

This initiative forms part of the Expenditure Reduction Measures announced in the 2013 Budget. Through these measures, Government has cut over $60.0 million from the recurrent budget for 2013.

NOW Grenada is not responsible for the opinions, statements or media content presented by contributors. In case of abuse, click here to report.
Tags: budgetelectronicexpensegovernmentgpstechnologyvehicle
Next Post

We Have The Billion Dollar Budget