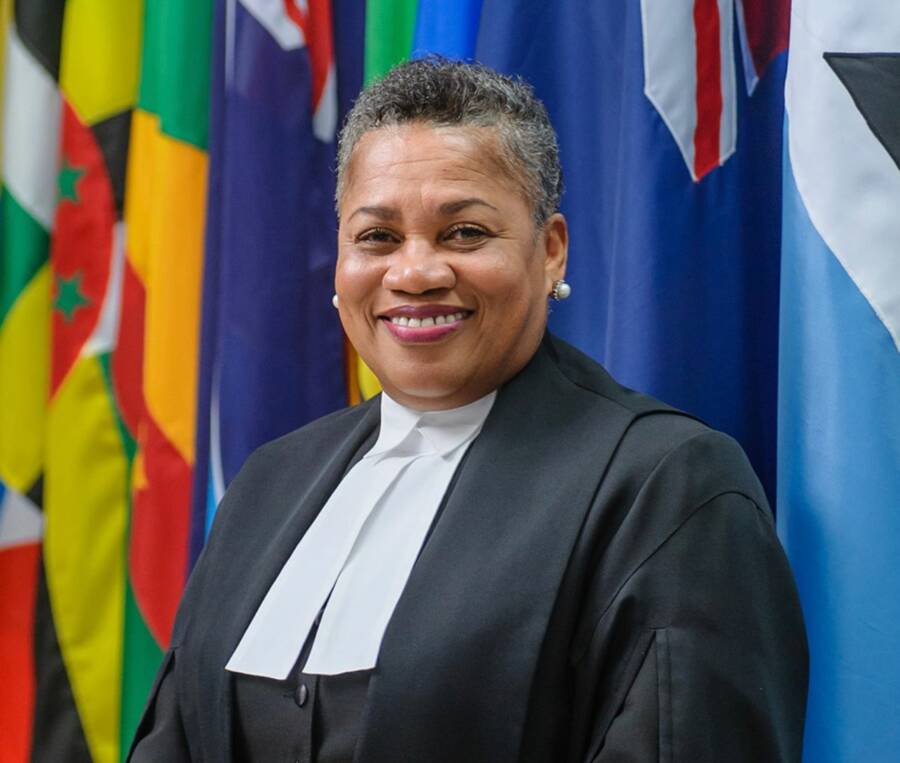 Focus on sentencing in criminal courts

“MOB JUSTICE vs REAL JUSTICE: Sentencing, Social Media and the Rule of Law” is the chosen topic for the 18th Sir Archibald Nedd Memorial Lecture (SANML) scheduled for 13 October at the Grenada Trade Centre. The event begins at 6.30 pm.

Dame Janice Pereira DBE, LLD, Chief Justice of the Eastern Caribbean Supreme Court (ECSC), under which the Grenada court system falls, will deliver this year’s lecture on a topic that generates deep emotion, creates controversy, and excites heated debate. Social media, in particular, comes alive with controversy and debate on occasions when our courts hand down sentences seen as too soft or lenient, particularly when it relates to sexual offences and young victims.

Dame Janice, who became the first woman to rise to the top of the ECSC in October 2012, is expected to address key issues such as the broad principles of sentencing; the approach by courts to sentencing; the factors taken into account when considering sentencing; and the new sentencing guidelines for various offences introduced by the ECSC between 2019 and 2021.

The SAMNL focuses on topical issues of interest to the public and attracts distinguished speakers from throughout the Caribbean and beyond. It is noteworthy that the SAMNL, first delivered in 1996, is the first and longest-ever lecture series of a Bar Association in the entire Commonwealth.

Back after a 5-year break, the last SAMNL (17th) was delivered by Justice Adrian Saunders of the Caribbean Court of Justice (CCJ) on the topic, “Enhancing the Rule of Law in the Caribbean – 50 years of the Eastern Caribbean Supreme Court.”

Sir Archibald Nedd, Grenada’s 1934 Island Scholar, served as Chief Justice of the Grenada Supreme Court for 7 years, from 1979 to 1986. During his distinguished legal career, he served in many other countries, including Nigeria and throughout the then Windward & Leeward Islands. He died in June 1992. 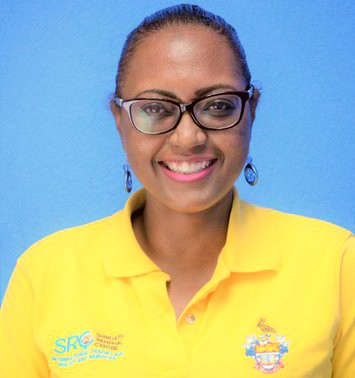 Pound Volatility: What implications for Caribbean tourism and trade?