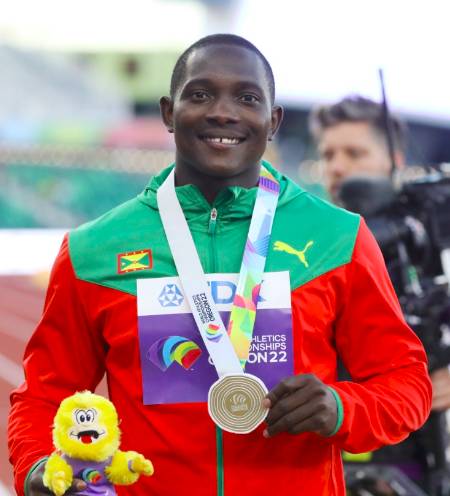 Police in Grenada have disclosed that a significant number of people are involved in the investigation involving a sporting icon, who in videos circulating on social media, was seen to be beaten and thrown into the sea by crew members of a Trinidad-based party boat.

“In relation to the alleged beating of Anderson Peters by persons involved with the party boat the Harbour Master, contrary to our anticipation, the investigation into that matter is still ongoing at this time. This is largely due to the significant number of persons involved and the need to conduct a thorough investigation,” said a voice note message disseminated to media on Thursday afternoon. “We will update the media as soon as we have further developments,” said the electronic message.

Peters, who is a top javelin athlete, returned to the island on Tuesday, 9 August, welcomed with an official ceremony after winning gold in the recent World Athletics Championships in the USA and a silver medal in the 2022 Commonwealth Games held in England.

Police are yet to share information about the cause of the incident, which occurred after most of the patrons had disembarked from the boat that had returned from a cruise. Videos show the athlete in the scuffle being beaten and pushed into the waters of the Carenage by the Trinidadian crew members where the boat was docked. Peters was taken to the General Hospital for medical attention.

The boat was preparing for a second cruise. That second cruise never occurred because Police detained the captain and crew members. They continue to be detained as of Thursday evening.

Many Grenadians are expressing anger and fury over the incident, with some calling for protest action. In a message on his Facebook page, Prime Minister Dickon Mitchell, who is also the Minister for National Security, said that he also has seen the video and is alarmed and troubled by what he viewed.

“The facts are still unknown, but the persons involved are currently assisting the police with the investigation, which we expect will be swift. As a government, we unequivocally condemn violence of any kind and call on all citizens and visitors to maintain a posture of respect to differing perspectives and to opt for rational debate over extreme behaviour,” said the message which is addressed to citizens.

Calling for God to grant healing to the nation, Prime Minister wished Peters and all other persons injured during the altercation a speedy recovery from the injuries sustained.

NOW Grenada is not responsible for the opinions, statements or media content presented by contributors. In case of abuse, click here to report.
Tags: anderson petersharbour masterinvestigationjavelinpolicergpf
Next Post 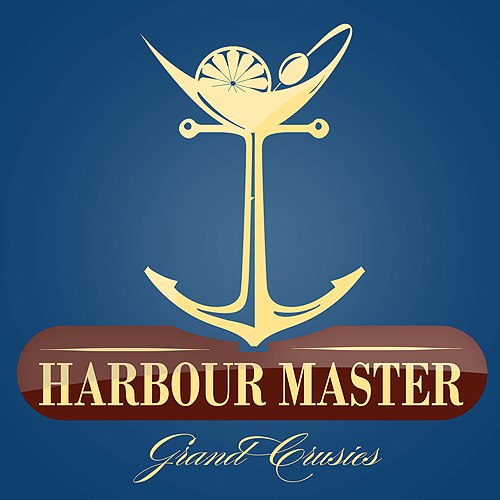