A Hermitage, St Patrick resident was arrested and charged on Monday, 8 August 2022, for Tampering with an Immobilising Device.

Nigel George parked his vehicle in a ‘No Parking Area’ on Carnival Monday and the vehicle was later clamped by officers attached to the Traffic Department, following which, George removed the wheel from his vehicle with the clamp still attached and carried it to his home.

Following his arrest, George appeared at the Grenville Magistrate’s Court on Thursday, 11 August 2022, where he was fined $4,000 forthwith, in default, one-month imprisonment.

NOW Grenada is not responsible for the opinions, statements or media content presented by contributors. In case of abuse, click here to report.
Tags: clampgrenville magistrate’s courtimmobilising devicenigel georgepolice
Next Post 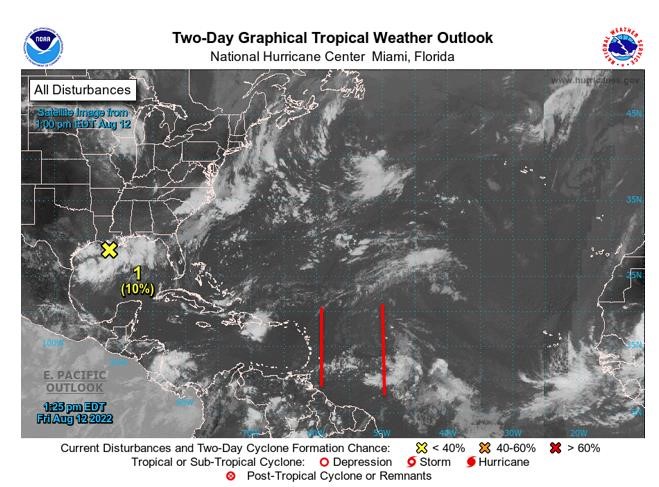